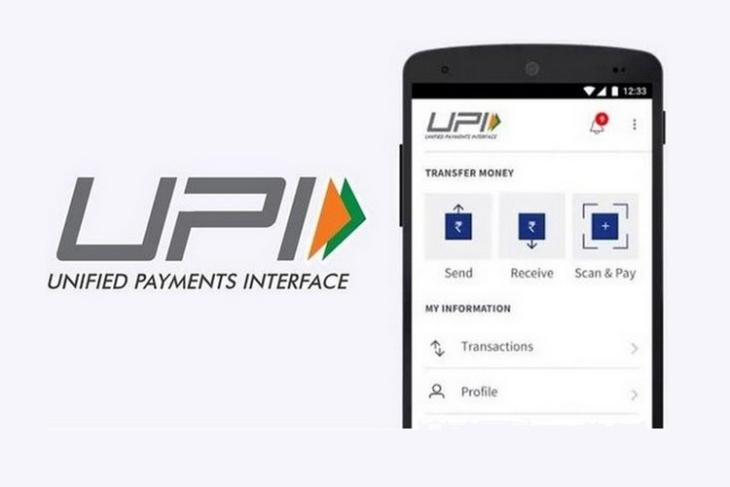 Unified Payment Interface (UPI), the poster child of Indian government’s ‘Digital India’ initiative, crossed the milestone of 100 million monthly transactions back in December last year. The digital payments platform has now reached a new high by crossing 300 million transactions in August, which amounts to a growth of around 300% in transactions since the end of 2017.

As per the latest figures released by the National Payments Corporation of India (NPCI), the net monthly transactions carried over UPI stood at 312.02 million in August, which amounts to a staggering growth of 32% in just one month.

The net UPI transactions in July stood at 235.6 million, which grew to 312.02 million in August this year, all thanks to an accelerated adoption of UPI-based digital payments media. As for the net value of transactions facilitated by UPI in August, the monetary figures stood at Rs. 54,212.26 crore, up from the transactions worth Rs. Rs 51,843.14 crore carried out in the previous month.

“Foundation of peer-to-peer payments in UPI has helped. Now, the effort will be to expand in the person-to-merchant space. We hope to cross 100 million users on UPI over the next two years”, NPCI chief, Dilip Asbe was quoted as saying the EconomicTimes.

The massive growth in the UPI-based transactions can be attributed to dedicated payments apps such as BHIM and Tez by Google. At the same time, popular e-wallets such as Paytm and PhonePe continue to record an impressive growth in the user base of their respective UPI-based payments platforms which command a hefty share of the segment. However, the latest figures revealed by NPCI do not include transactions conducted using a debit or credit card in August.

Earlier this month, NPCI officially unveiled UPI 2.0, an upgraded version of the original digital payments platform which introduced features such as overdraft account linking, enhanced transaction limit, invoice in the inbox and one-time mandate among others. The new avatar of UPI, with all the new goodies it brings to be the table, is expected to further boost the adoption of UPI-based digital payments apps and inch closer towards the government’s goal of a cashless economy.