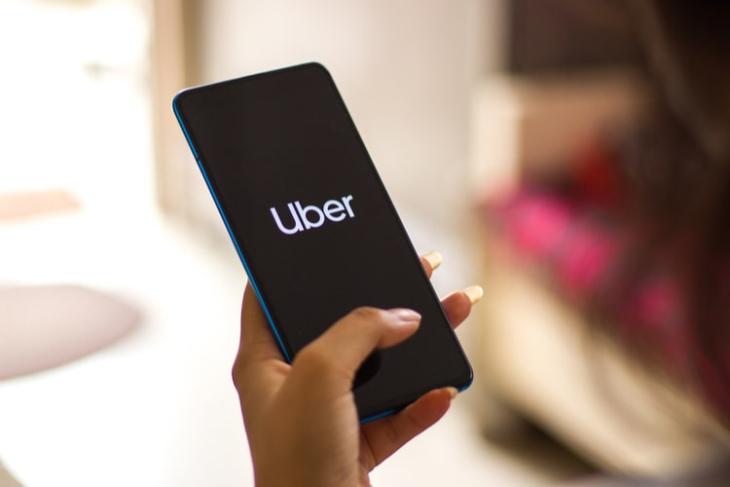 India is currently facing strong inflation when it comes to fuel prices. The price of petrol in some Indian cities has reached Rs 120 per liter, and citing this drastic increase, Uber India has hiked the cab fares in Delhi, making commute somewhat expensive for Delhiites. Let’s take a look at the details below.

Uber India has announced to hike cab fares by 12% in the Delhi NCR region, following an increase in cab fares by 15% in Mumbai recently. These initiatives from the cab aggregator platform come after petrol prices in Mumbai and Delhi touched Rs 120.51 and Rs 105.41 per liter, respectively. Even the CNG price in Delhi has seen a price hike, and it currently stands at Rs 69.11 per kg.

In an official statement, Nitish Bhushan, the head of Central Operations at Uber India, confirmed this saying, “We listen to feedback from drivers and understand that the current rise in fuel prices is causing concern. To help cushion drivers from the impact of the spike in fuel prices, Uber has raised trip fares in Delhi NCR by 12%.” It is further revealed that the fuel prices will be tracked to further take necessary steps.

For those who don’t know, it is no mystery that fuel prices are on the rise in India, especially after the Budget 2022 session and the Russia-Ukraine conflict. As a result, cab drivers, working with aggregators like Uber and Ola, have been facing major losses due to the stagnant cab fares amidst increasing petrol prices.

To recall, due to the same reason, many cab drivers began the “No AC Campaign” in several parts of India wherein they started asking passengers to pay extra for AC.

Going forward, the cab company will likely increase the cab fares in other Indian metro cities like Kolkata, Hyderabad, and Bengaluru due to the rising fuel prices. So stay tuned for further updates on the same, and let us know your thoughts on the price hike in the comments below.

Uber Brings Spotlight to India, Making it Easier for Drivers to Find You in a Crowd