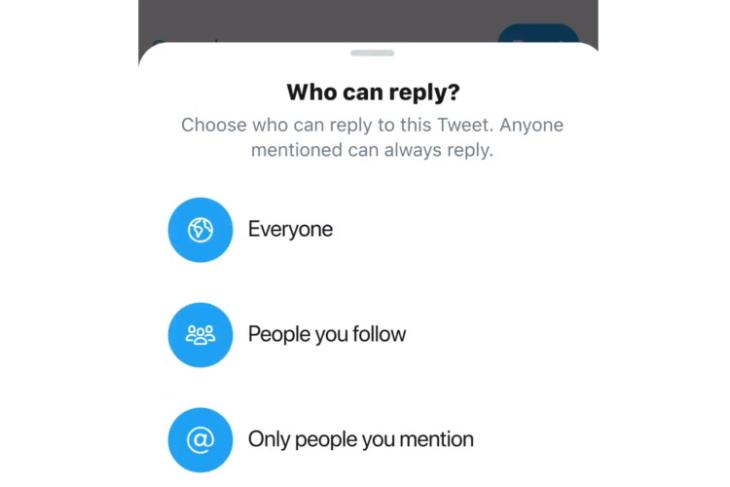 As part of its continuing efforts to offer users more control over who gets to reply to their posts, Twitter on Tuesday began rolling out new settings that it says will enable people to limit unwanted replies to the conversations they start on the platform. The company has been testing the new setting with select users for several months now, but has now finally started rolling it out universally.

As part of the plan, users will now get three options as to who can reply to their tweets – ‘Everyone’, ‘People you follow’ and ‘Only people you mention’. The first of those options will be the default across all platforms. “Starting today, everyone will be able to use these settings so unwanted replies don’t get in the way of meaningful conversations”, said Suzanne Xie, Twitter’s director of product management. 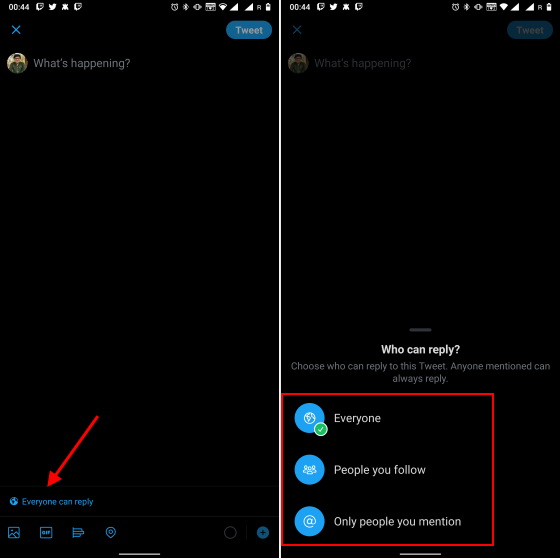 Originally announced at the CES tech show in January, the new feature allows users to choose who can participate in a conversation thread they started. It enables users to lock down a conversation by choosing who is – and who isn’t – allowed to reply to their tweets. The beta test was first spotted in February before the company started a phased rollout for select users in May.

The new feature has already proven to be highly controversial, with free-speech advocates slamming it for possibly restricting healthy debates on the platform. According to many, it will just add to the increasing number of echo chambers on the site, further restricting the free exchange of ideas. It’s not immediately clear if it will adversely affect conversations on Twitter, but it will no doubt be a fundamental change to how the platform has worked since its inception.