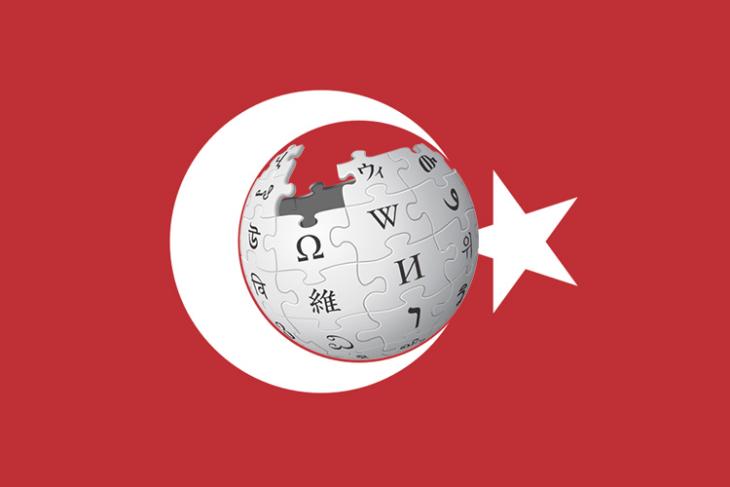 Just days after the Indian government partially lifted its controversial ban on internet services in Kashmir, Turkey has finally started restoring access to Wikipedia in the country after almost three years. According to the Wikimedia Foundation, the development follows a December 26 ruling by the Constitutional Court of Turkey that the long-standing Wikipedia ban imposed by the Turkish government was unconstitutional.

In an official press statement, the non-profit organization said that the judgement will not only pave the way for the people of Turkey to once again participate in the largest global conversation about the culture and history of Turkey online, but will also make Wikipedia a vibrant source of information about Turkey and the world. “With the decision today, our editors in Turkey will once again be able to fully participate in sharing and contributing to free knowledge online”, said the organization.

According to Katherine Maher, the Executive Director of the Wikimedia Foundation, “We are thrilled to be reunited with the people of Turkey. At Wikimedia we are committed to protecting everyone’s fundamental right to access information. We are excited to share this important moment with our Turkish contributor community on behalf of knowledge-seekers everywhere”.

The Turkish government, led by the controversial populist President, Recep Tayyip Erdoğan, imposed the blanket ban on all editions of Wikipedia back in April 2017 because of an article related to state-sponsored terrorism that differed from the country’s official stance on the subject. On 26 December 2019, the Constitutional Court of Turkey ruled that the blockade violated human rights of citizens, following which, it was officially lifted on January 15.