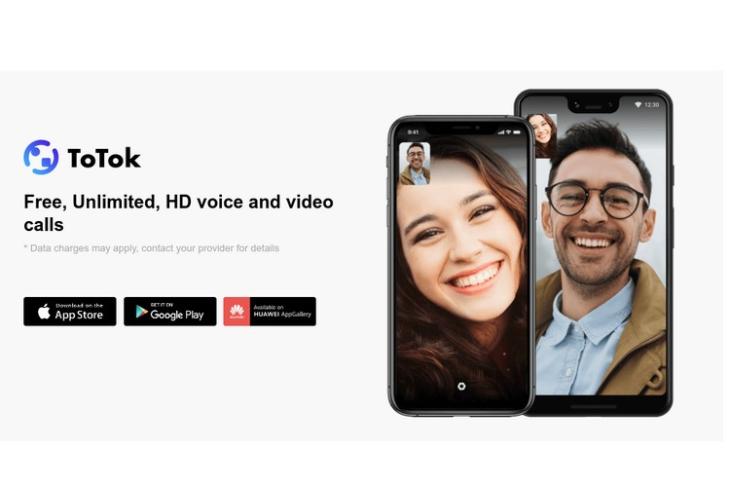 Popular messaging app, ToTok, has been removed from the Play Store for the second time for being an alleged spyware deployed by the government of the United Arab Emirates (UAE). The app was originally removed by Google and Apple from their respective app stores last December following a New York Times investigation that claimed it was being used by the UAE government to spy on its citizens.

While Google had reinstated the app on the Play Store last month, it continued to remain unavailable on Apple’s App Store since December. While Google reportedly confirmed the latest development to The Verge, the company didn’t give any reason for its action, so it remains to be seen what exactly happened over the past month to convince the company to change its mind.

In case you don’t know it already, ToTok is a popular instant messaging app that was removed from Google’s Play Store and Apple’s App Store last December after a New York Times investigation alleged it to be a spying tool for the UAE government. According to the report, it is used by the Emirati government “to track every conversation, movement, relationship, appointment, sound and image of those who install it on their phones”.

It’s not immediately clear how ToTok will respond to the latest development, but back in December, the company vehemently denied all allegations, calling them ‘vicious’, ‘absurd’ and ‘deranged’. In an official statement issued following the controversy, the company said: “Not only do we respect privacy and ensure security, our users also have the complete control over what data they want to share at their own discretion. The shameless fabrication by our distractors (sic) cannot be further from the truth”.