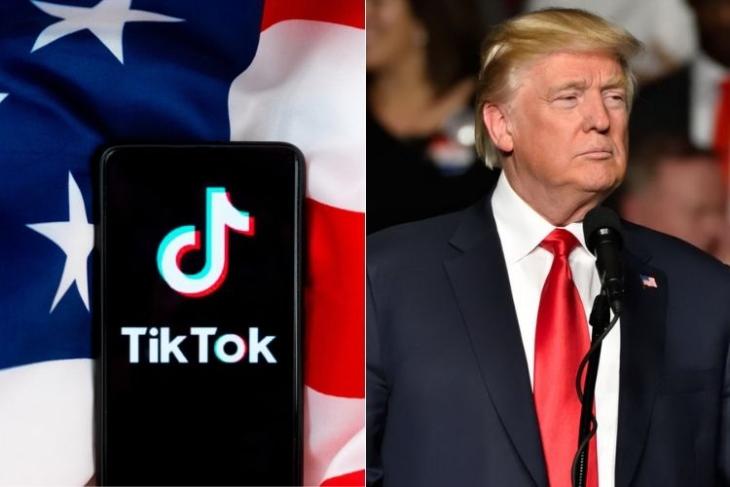 Just like how Tiktok videos go from slow-motion to hyper-speed in a moment’s notice. The company’s problems seem to be growing at a similar pace. Firstly, the Tiktok app was banned in India along with 58 other Chinese apps. And just yesterday, the Trump administration announced that Tiktok will be removed from app stores in the U.S. on Sunday. TikTok will be banned from use in the U.S. in November, as per the order.

In retaliation, TikTok’s parent company Bytedance has filed a complaint against the President’s executive order in Washington federal court late Friday night, as per the Bloomberg report. It has asked the judge to block President Trump’s administration from placing a ban on the short video app for political gain. It also impedes on the First Amendment free speech rights of the citizens, says the complaint.

The complaint mentions that President Trump has exceeded his authority in banning the short video app. He has made such a move for political reasons instead of trying to stop an “unusual and extraordinary threat” to the U.S. It further mentions that the ban looks to destroy an online community of millions, who come together to share their views and express themselves freely. This is not the first time TikTok has decided to sue Trump’s government for unlawful treatment over the past month or so.

Bytedance further added that it has provided evidence for its commitment towards the privacy and security of American users. But it was just ignored by the U.S. Commerce Department, who chose to “mandate the destruction of TikTok” by banning the app in the country. The complaint further reveals that the President issued the order saying TikTok did not have any rights and that a sale of TikTok’s U.S. operations will not be approved if it did not pay the government, which he later said would be unlawful.

If you have not been keeping track, Trump initially said that a TikTok ban could easily be avoided if the app is bought by an American tech giant. Microsoft and Oracle were the two reported bidders, with the latter winning the bid earlier this week. The Trump administration, however, seems reluctant to approve the deal and is looking to receive a payment as part of a deal for the U.S. operations of TikTok.

All of this makes it seem like the President is more concerned about extracting some money for the U.S. using the TikTok business deal, like he would do for one of his own companies. The talk about the privacy and security of the citizens of the country looks like a farce to cover up his true intentions. It’s certainly a mess that we will hear more about in the coming weeks.