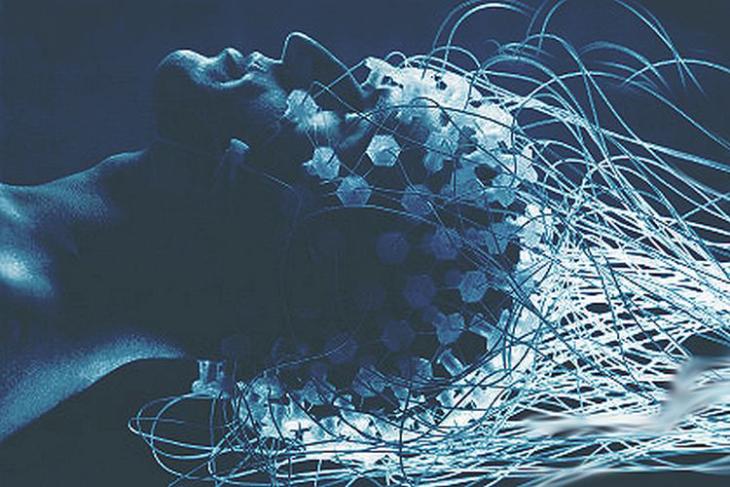 When it comes to achieving long lifespan, scientists have theorized multiple methods such as cryopreservation, cloning, etc., which sound quite far-fetched by the existing level of scientific progress in the field of cellular biology, genomics, and neuroscience. However, a new start-up has come up with an idea to preserve and upload human brain, so that it can be digitized in the future and resurrect a person’s consciousness in the form of a simulation.

Y Combinator is the place where some of the most productive and downright outrageous start-up ideas are pitched, but this new company called Nectome has taken outrageous quotient up a notch with its idea of uploading human brain. The brainchild of MIT alumnus, Nectome aims to preserve the brain with all its memory neurons, called Connectomes, in an active state so that they can be used to bring back the memories in future. 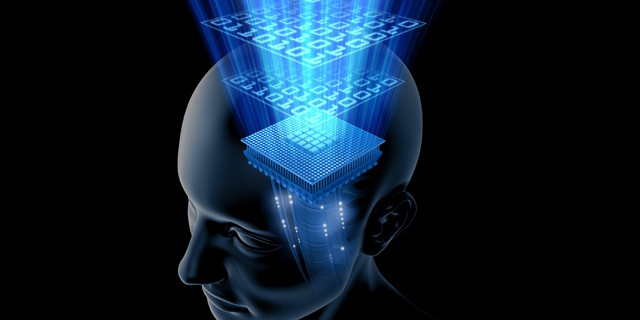 Nectome claims to have created a preservation fluid that can keep the human body intact for hundreds of years, keeping the brain’s complex neural structure preserved. As per a report from LiveScience, Nectome has been successful in preserving a pig’s brain in their ‘immortality fluid’ to such an extent that ‘every synapse inside it could be seen with an electron microscope.’ But that’s where the fairytale of backing-up one’s mind for resurrecting a few centuries later ends, and the gruesome reality comes alive.

Our mission is to preserve your brain well enough to keep all its memories intact: from that great chapter of your favorite book to the feeling of cold winter air, baking an apple pie, or having dinner with your friends and family.

As per Nectome, they require a fresh brain. And by fresh, they mean a brain whose neuro-electrical signals are not dead, which only means one thing- a person must be alive to undergo the procedure and willingly die for his brain to be chemically preserved. Nectome says that it will experiment with terminal illness patients who are willing to be euthanized, and once they have agreed, Nectome’s team will inject the embalming chemicals into the big carotid arteries in their necks while they are still alive. Thankfully, the scientific martyrs will be anesthetized before the ‘100% fatal process’ could begin.

Nectome has so far signed up 25 people to undergo their brain upload process, and one among them is a Silicon Valley billionaire. Nonetheless, paying the ultimate price i.e. death, for an uncertain, digital immortality is something not many people would find appealing, including me.