Skip to content
Home News This Hilarious Game Lets You Slap Chris Rock and Measure the Slap Speed; Check It out Right Now! 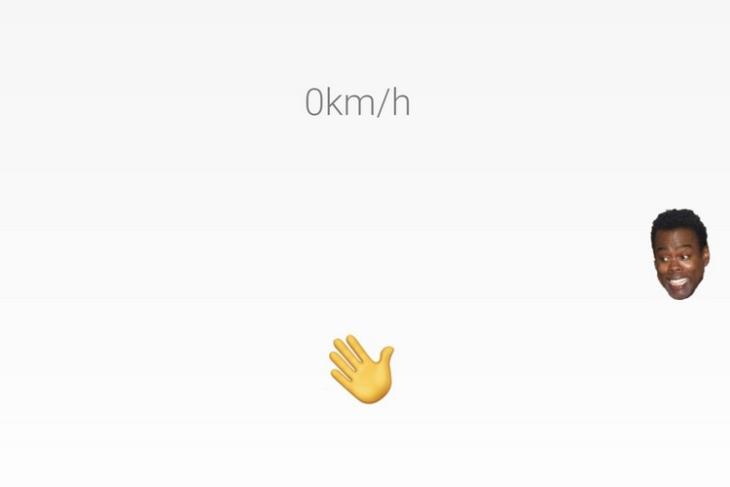 If you are not living under a rock, I’m sure you have heard all about the Will Smith-slapping-Chris Rock saga that happened at the Oscars last week. It has been trending all over the world, and now, someone has created a hilarious game in which you get into the shoes of Will Smith and slap Chris Rock as hard as possible. Confused? Take a look at what we are talking about.

During this year’s Academy Awards, when Will Smith got onto the stage and slapped the then-emcee and professional comic artist Chris Rock on live TV for making a joke about Smith’s wife Jada Pinkett Smith, the news spread like a wildfire. Banking on the hullabaloo, and well, as an April Fool’s surprise, a developer named Tyler Hamilton created a super-funny game dubbed “How fast can you slap Chris Rock?”

It is a simple browser-based game that lets you slap Chris Rock and even measure the slap speed. You can access the game via its dedicated slapchris.com website.

Upon opening the website, you will see a simple canvas with a hand emoji on the left side and Rock’s smiling face on the right. To slap the comedian, you simply need to drag the hand emoji toward Chris’ face as fast as you can with your cursor. Following the slap, the speedometer at the top will show the speed at which you slapped Chris Rock.

Fun fact, if you slap Chris Rock hard enough (preferably more than 30km/ h), you will hear Will Smith’s popular song from 1998, “Gettin’ Jiggy wit It” in the background, which is hilariously awesome!

After slapping Chris in the face just like Will did in the award show, you can also share your score on Twitter and Facebook via the dedicated options at the bottom. Furthermore, there is an option to change the speedometer units from the default kilometers-per-hour format to the miles-per-hour format at the bottom left.

Now, after the website went live on April 1, the developer added Will Smith’s face instead of Chris Rock’s in the game as a surprise. Although it was available for only a day, I’m sure Chris Rock made the most out of it! So, if you also want to slap Chris Rock, I suggest you check out the game from the above link right now! Also, let us know your top slap speed in the comments below.

20 Best Flash Games You Should Be Playing Right Now

Several Major Websites Including Amazon, Reddit, Spotify Went Down Due to CDN Issues

35 Best Websites to Learn Something New