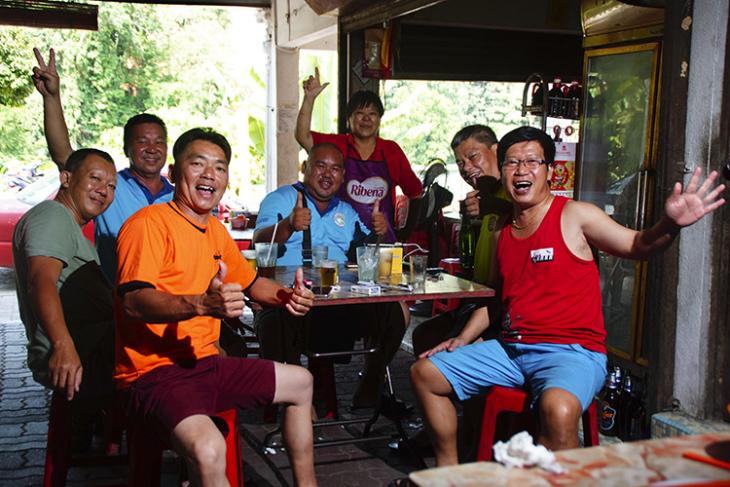 If you’re in China, and a lightweight when it comes to alcohol consumption, or if you’re traveling to the country for a business deal, there’s now an app that can help you drink at social events or business meetings.

Drinking alcohol is a very useful skill in Chinese culture, and business deals are usually sealed with a lot of drinking. Even in social events, Chinese culture demands that people eat and drink anything the host serves, and the amount of alcohol you drink is usually directly considered as the amount of respect you’re showing the host. 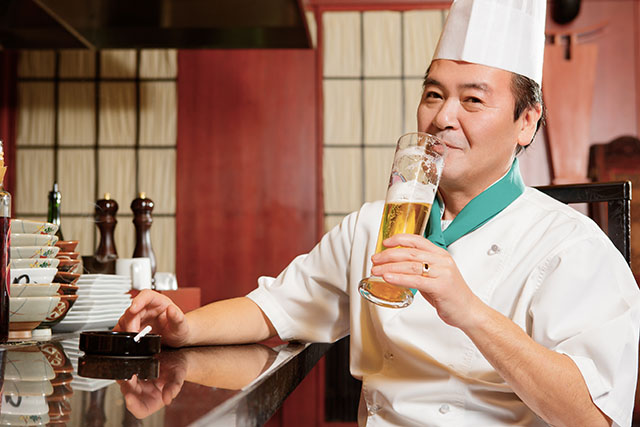 Up until now, this put lightweight drinkers at a big disadvantage. Either you drink more than you can handle, which would definitely result in either projectile vomiting, or you don’t drink and risk making the host feel disrespected — both things one wouldn’t want happening at a social event or a meeting to seal a business deal.

However, a new app ‘eDaihe’ now offers a surrogate drinking service in the country. The name ‘eDaihe’ is Mandarin for “to drink on behalf of,” and the app is basically just that — it offers surrogate drinkers to people who need someone else to handle their alcohol for them.

The process is pretty straightforward, really. People who want to make money for drinking can simply put up a profile on the app with their name, age, photo and the amount of alcohol they can handle. Then, people looking for surrogates can choose the person they want, based on distance, drinking capability and more. Pricing is discussed privately between the surrogate and the person looking to hire them.

Speaking about the inspiration behind this otherwise unusual app, a spokesperson for eDaihe said, “Most people who drink are social animals, so we thought why don’t we launch a surrogate drinking service to help them make friends.”

The app is currently available in 36 Chinese cities, including Guangzhou, Shanghai, and Beijing. It is highly unlikely that the app will see the light of day in other countries, mostly because of laws around drinking.