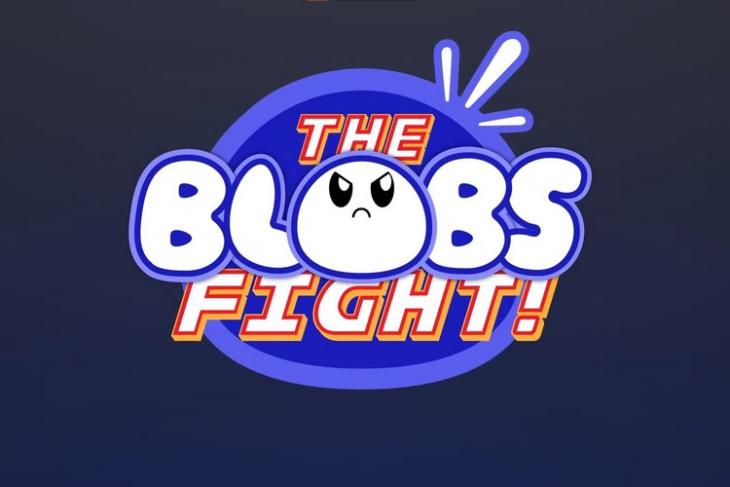 Apart from all the cool games releasing for the Xbox One, “The Blobs Fight” is a recent addition to the list. It is a local multiplayer game for 1-8 players in which players fight with each other as multi-colored blobs. The game looks quite fun for players of all ages and is coming for the Xbox One on September 18.

The official trailer (below) of the game by Skypyre Studios came almost two years ago when they released the game for PC on Steam.

Now, the developers are bringing this silly yet fun game for Xbox One players to enjoy. So get ready to be a blob and enter an arena to fight other blob players to be the last blob to survive (wow, that’s a lot of “blobs” in one sentence!).

A Fun and Light Game for Your Quarantined Life

Now, coming to the game, the concept is pretty simple. It involves cute blob-like characters, much like Fall Guys’ wobbly runners, running and dashing around in a map.

So, you have to choose a color for your “blob”, enter an arena with other blob-players, and start knocking them to break pieces off their bodies. Each time you successfully dash an enemy player, some of the pieces from their blob will break off.

As a result, the enemy will blob will become smaller. On the other hand, you can collect these broken pieces to make your blob bigger. However, keep in mind, as you get bigger by collecting the pieces, your speed of dashing and knocking other players will reduce.

Moreover, you can customize your “blob” by using the in-game character-editing tool. So, when you enter a match, your character will be unique and identifiable amidst the other cute blobs. 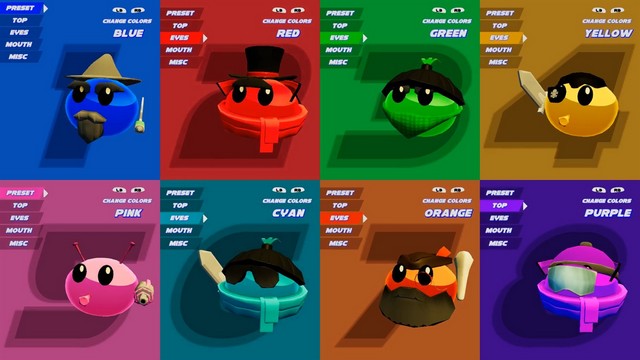 The game has 12 arenas or maps to battle with your friends and also has various game modes. So, you and your friends can play a standard match or enter unique modes like “King of the Hill” or “Last Blob Sanding” for some extra fun plays. 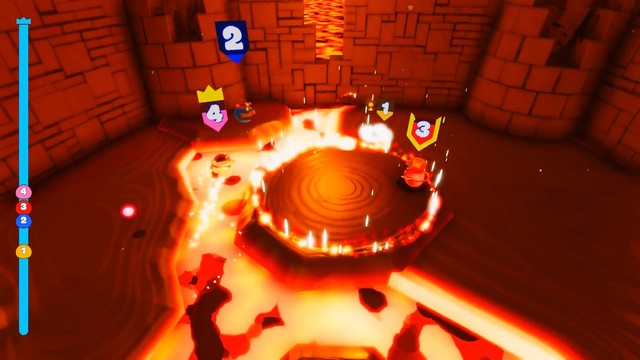 So, if you are a Xbox One owner looking for a fun and light game to spice up your quarantined life, you can pre-order “The Blobs Fight” from the Microsoft Store for $6.99 (~Rs 510). However, PC users can head to Steam to get the game for Rs. 299.