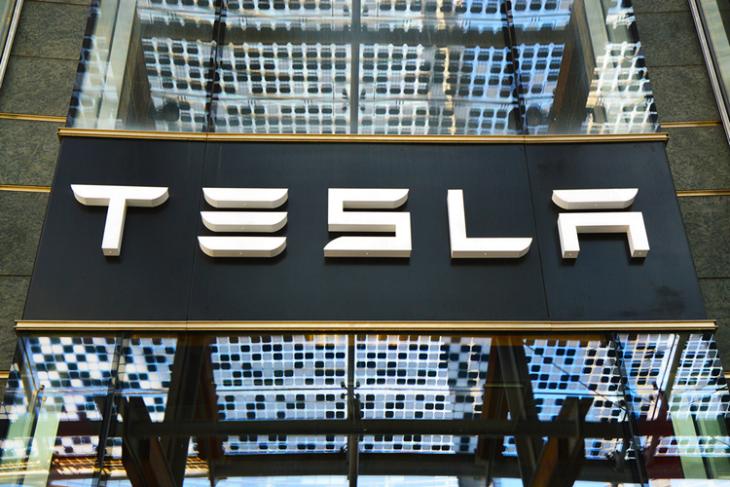 “Our investors are extremely important to me. Almost all have stuck with us from the time we went public in 2010, when we had no cars in production and only a vision of what we wanted to be. Given the feedback I’ve received, it’s apparent that most of Tesla’s existing shareholders believe we are better off as a public company,” Musk wrote in a blog post late on Friday.

In talking to our public investors, most were supportive of optimizing for long-term value creation over quarterly earnings. This was also a factor in remaining public.

This comes after Musk had discussions with existing shareholders and financial advisors and learned that there is little appetite for such a move.

“I knew the process of going private would be challenging, but it’s clear that it would be even more time-consuming and distracting than initially anticipated. This is a problem because we absolutely must stay focused on ramping Model 3 and becoming profitable,” Musk added.

In a Twitter post dated August 7, Musk said he was planning to take Tesla private at $420 and had “funding secured”.

His tweet gave way to frenzied trading as the carmaker’s stock price shot up and the Nasdaq stock exchange halted the stock altogether while investors cooled off, the Vox reported.