Just when you thought that Tesla cars can’t get any smarter or more convenient, Elon Musk has revealed details about yet another feature that will certainly excite Tesla car owners. Musk recently tweeted that Tesla cars will soon get a ‘romance mode’, alongside more software easter eggs and toilet humor.

“Super fun software Easter eggs coming to all Tesla S/3/X cars before the holidays! Romance mode, toilet humor & more video games”, Musk said in a tweet, later adding that ‘After safety, our goal is to make a Tesla the most fun you could possibly have in a car’.

Video game Easter eggs have been an integral part of Tesla software updates, taking users down the memory lane to reminisce some classic titles. As for toilet humor, we are not entirely sure in what fashion it will entertain users, funny toilet memes maybe.

But let’s address the elephant in the room here- the ‘romance mode’. If you have sharp eyes, and frankly, a dirty mind, the model number of the three Tesla cars mentioned by musk in his tweet- S,3, and X– are a not-so-subtle indication that the romance mode might eventually lead to some action. 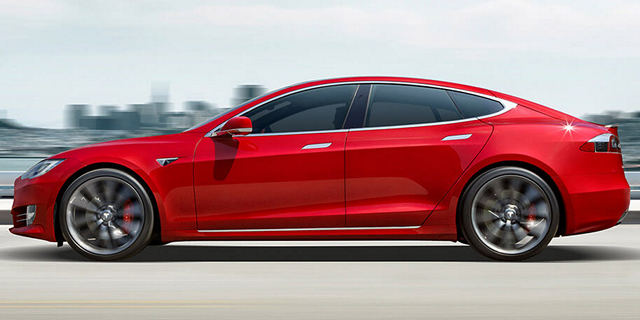 So, what will the romance mode do? Play a romantic music or dim the cabin light? At this moment, there are no details, so we leave it up to you to imagine how the feature might or should be implemented, and hope that Elon Musk likes your idea on Twitter and turns it into reality.

As for when the feature will arrive, 2019 is the expected timeline for Tesla cars to become fully self-driving, which means the romance mode might become available sooner than later. “I think we’ll get to full self-driving next year”, Musk told Recode in an interview earlier this month, adding that he would be surprised if other companies surpass Tesla and perfect a fully self-driving technology for vehicles.