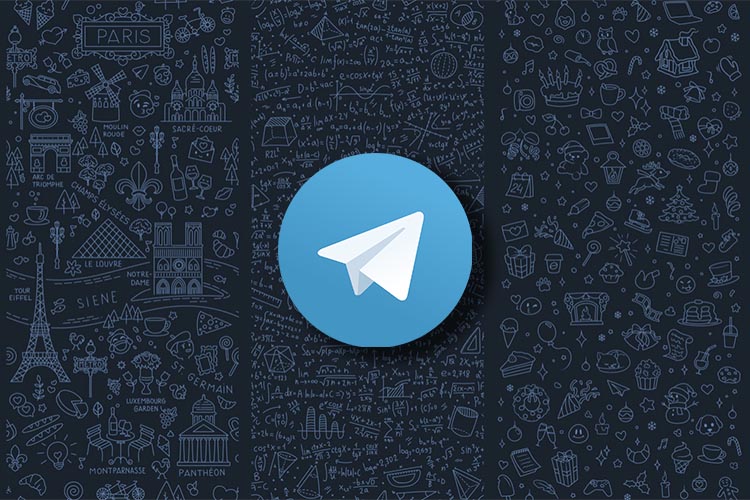 Popular secure instant messaging app Telegram is adding a bunch of new features to its app today. The company has released a fresh Telegram update, and it brings along features like a new video editor, animated stickers and more. Here’s everything that’s new in Telegram.

Telegram’s in-app photo editor is really good at its job. However, the app now supports editing videos straight within the app as well. This includes things like automatic enhancements, or manual adjustments. According to Telegram’s blog post, users can adjust brightness, contrast, and saturation in videos.

The app also supports zooming in on photos or videos. So you can use the brush tool precisely and doodle on videos.

If you have ever wanted to make a cute scene out of a picture you take, Telegram has you covered. The app now supports adding animated stickers to photos and videos. However, keep in mind that adding an animated sticker to a photo turns it into a GIF.

Telegram is also making improvements to the GIF panel in the app. Notably, the app now has a dedicated trending section for GIFs. There’s also an emoji-based tab that covers the most common reaction GIFs people use. 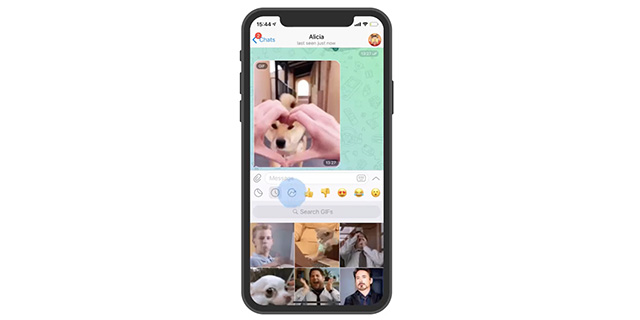 Moreover, the app is making it faster for GIFs to load in the panel. This means you can find GIFs faster than ever before.

Apart from the features above, Telegram is adding a bunch of other stuff. On Android, the app now has smoother animations for sending, editing, and deleting messages. The video player is also improved. The player moves controls and captions out of your way faster now to make the experience more seamless. Short videos (less than 30 seconds) now loop automatically as well.

The latest Telegram update is live now, so go ahead and update your app from the Play Store or the iOS App Store.

How to Auto-Delete Messages on Telegram

How to Send Anonymous Messages in Telegram Groups

How to Hide Profile Picture on WhatsApp and Telegram

Telegram Was the Most Downloaded Non-Gaming App in January 2021: SensorTower