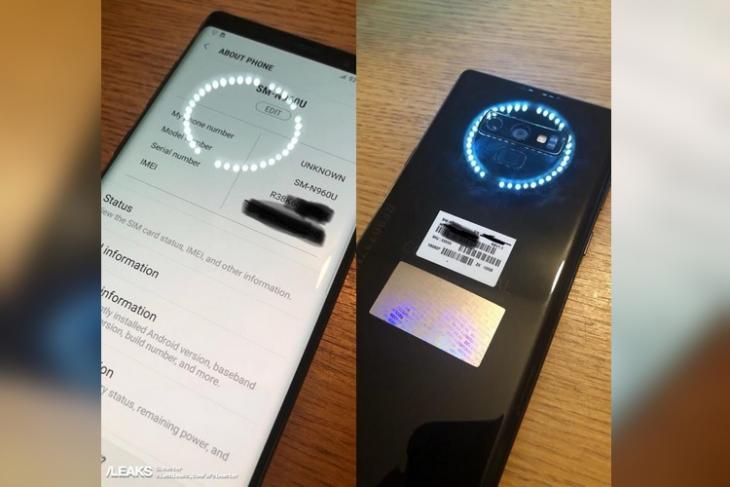 Welcoming the government’s decision to slash Goods and Services Tax (GST) rates on over 50 items including refrigerators, washing machines and small televisions, several consumer electronics companies, including Samsung, have promised that they will pass on the full benefits to the consumers. The new prices will be applicable from July 27, Samsung India said in statement.

“Samsung is a consumer-centric company. We are happy to extend full benefits, that is 7.81+ per cent of GST rate reduction to all our consumers,” said Rajeev Bhutani, Senior Vice President, Consumer Electronics, Samsung India. 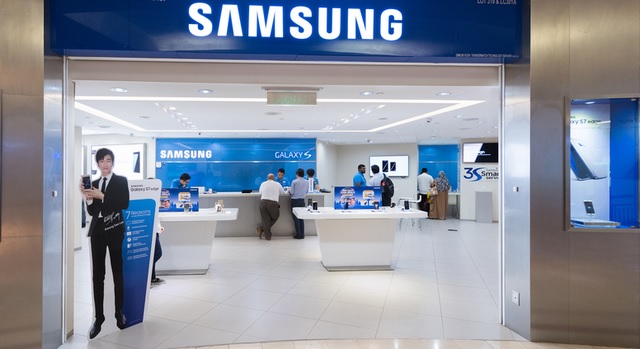 “We believe it will fuel the demand for consumer electronics products now and in the ensuing festival season,” Bhutani said. GST Council last week decided that over 50 items should be taxed at 18 per cent, down from the current 28 per cent. The decision could also boost India’s mobile phone industry as lithium-ion batteries is among the items listed for tax reduction.

“The reduction of GST slab on lithium-ion batteries used in mobile phones from 28 per cent to 18 per cent will certainly prove as a good boost to the mobile phone industry as it would improve the penetration and affordability of the product in smaller towns across the country,” said Sudhir Kumar, CEO of domestic smartphone firm Tambo Mobile. Domestic consumer electronic brand Intex Technologies also welcomed the move. 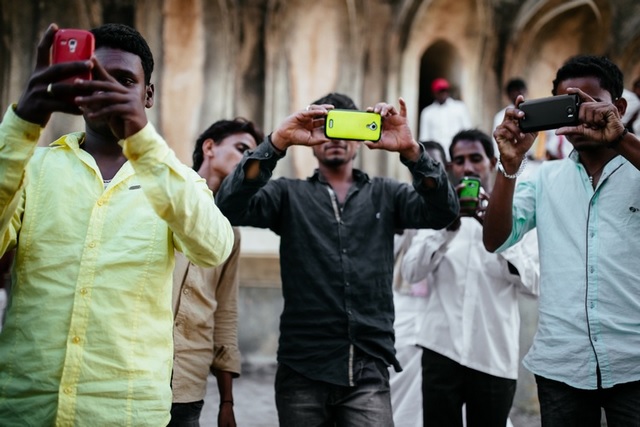 “The move by the government to cut GST in product segments like televisions (below 68 cm), washing machines, refrigerators and even powerbanks from 28 per cent to 18 per cent is indeed a very welcome and much awaited move,” said Nidhi Markanday, Director, Intex Technologies.

“The rate cut will benefit consumer durable companies like us to pass on the benefit to the consumers for the upcoming festive season. This move brings cheer to both consumers and players like us. We will definitely re-work the pricing and announce the price drop it well in time for the festive season,” Markanday said.

Realme Increases Phone Prices Due to GST Hike; Here Are the New Prices

These Electronics and Appliances Are Getting Cheaper Because of GST Cut

How to Find GST Rates of Any Product In India