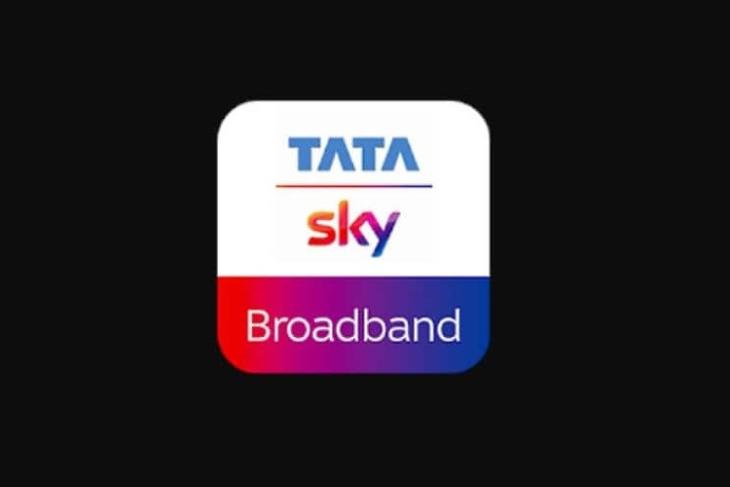 With the impending launch of Jio GigaFiber expected to upend the fixed-line broadband industry the way it changed the mobile telephone landscape earlier in the decade, most incumbent broadband service providers are bracing for the expected onslaught by reducing prices, increasing data caps or, like in the case of Tata Sky, introducing a bunch of new, unlimited plans at relatively affordable price-points.

Believed to have been spotted first by TelecomTalk, Tata Sky, known primarily for its DTH TV services, has listed a number of new unlimited broadband plans on its official website. The most affordable of the lot is a 16Mbps plan priced at Rs. 590 per month, while the other plans come with download speeds of 25Mbps, 50Mbps, 75Mbps and 100Mbps. All the plans come with free routers when subscribed for a period of at least three months.

It’s worth noting that the available plans and pricing vary significantly across regions, with the Rs. 590 price-point applicable for Ahmedabad, but subscribers in Mumbai, Delhi and Kolkata won’t even have that option. While the base unlimited plans being offered in the two biggest cities are 25Mbps connections priced at Rs. 999 per month, plans in Kolkata start even higher, at Rs. 1,199 for a 50Mbps unlimited connection.

Plans with fixed data allocation, however, are a lot more affordable and start at much lower price-points for the most part. In Kolkata, for instance, fixed GB plans start at Rs. 599, which brings 50GB of monthly data at 10Mbps, while a 50Mbps connection with a 125GB data-cap comes with a Rs. 849 price-tag. In Mumbai and Delhi, however, even limited plans start at Rs. 999 per month, which brings 200GB of data at 50Mbps.

Tata Sky Offers up to 42% Discount to New Subscribers