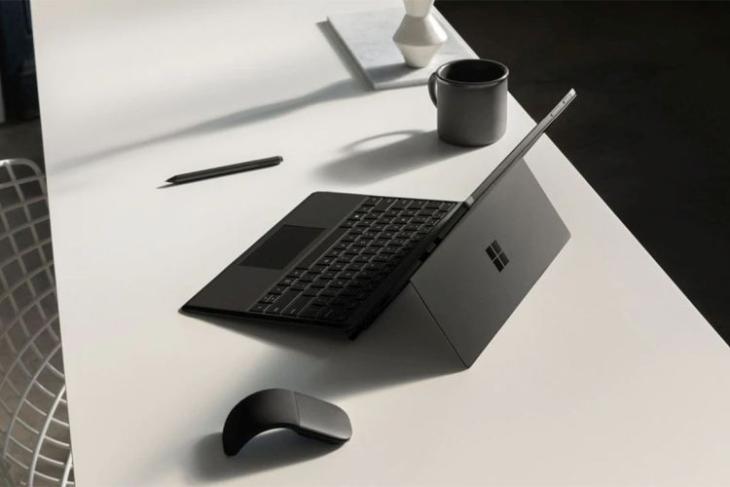 Microsoft has unveiled the Surface Pro 6, a new device in the Surface lineup which packs an upgraded Intel processor and comes in a new black color, which looks quite appealing.

But are the faster processor and the additional color option the only new elements brought by the Surface Pro 6, and how does it differ from its predecessor, the Surface Pro 5? On the face of it, there doesn’t seem to be much that’s changed. Let’s find out. 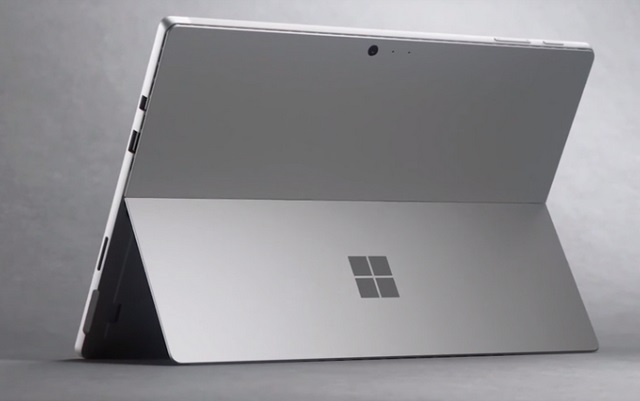 Microsoft claims that the internal hardware of the Surface Pro 6 has been redesigned for better thermal cooling, something that will also help enhance the battery life. However, on the outside, both the devices feature a very similar design, port selection and cameras. 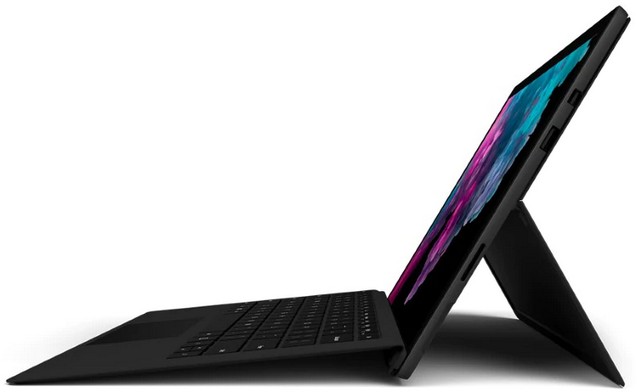 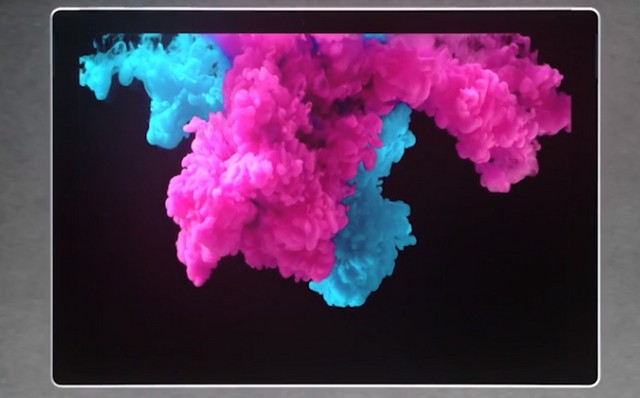 Both the Surface Pro 6 and its predecessor pack a 12.3-inch PixelSense display with a 3:2 aspect ratio, resolution of 2736 x 1824 pixels, 267 PPI pixel density and 10 -point multi-touch support. However, the Surface Pro 6’s display is claimed to provide a higher-contrast ratio, which means the new device’s display will be more vibrant.

That’s about it for major changes. Of course, the Surface Pro 6 will also get the Type Covers in various materials, including the Alcantara fabric. You can pre-order the Surface Pro 6, which starts at $899, in select markets, and Microsoft says the new hybrid laptop will start shipping on October 16.