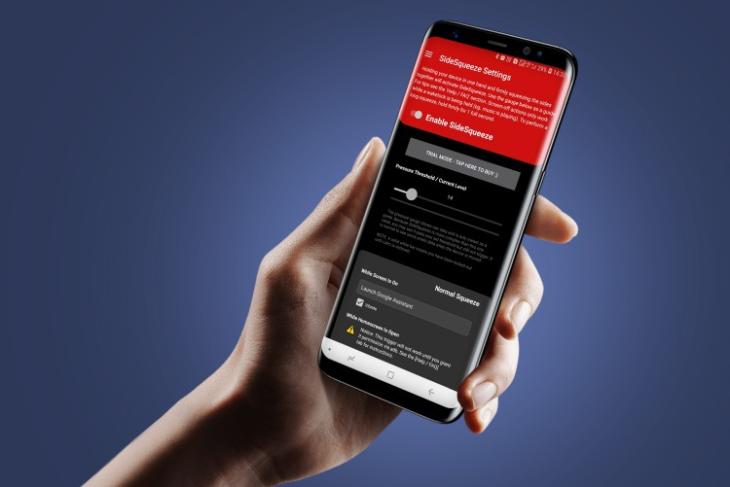 Nowadays, phone makers are baking some incredible features into their devices to make them stand out in this cluttered ecosystem, all while enticing the users. HTC is one such company who debuted the innovative (though a little gimmicky) Edge Sense feature with the release of the U11.

This feature was also adopted by the Google Pixel 2 lineup but restricted to bring up just the Google Assistant. While it was speculated that squeeze actions required dedicated hardware and could not be ported to other smartphones, we finally have a solution – at least for some phones.

Senior XDA Forum member ffolkes has managed to get squeeze actions to work on the Samsung Galaxy S8, S8+ and Note 8 smartphones, with a new SideSqueeze app.

If you didn’t already know, the Edge Sense (or Active Edge on Pixel 2) feature allows you to squeeze the edges of the device to activate a function, such as clicking pictures. 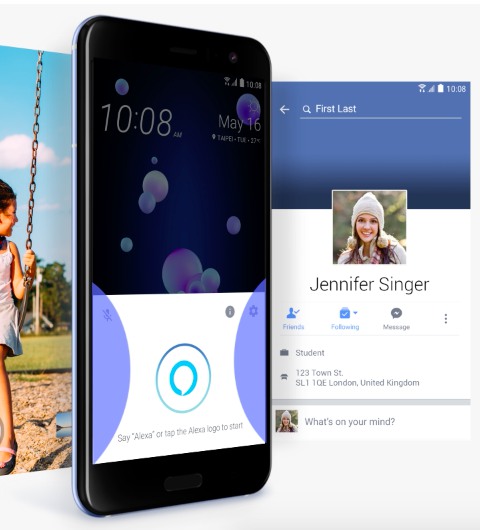 As suggested by XDA Developers, there were a number of theories about how HTC had implemented the squeeze gestures. For the SideSqueeze app, ffolkes utilized a workaround and trained his eyes on pressure being exerted on the phone using the barometer sensor.

The SideSqueeze app is available on the Play Store and is fairly simple to operate. Once you’ve installed the app, you’ll be able to adjust and see the pressure sensitivity, as well as define the normal and long-press (at least 1 second) functions for your device. You can now put pressure on your phone to call upon the function you’ve set. 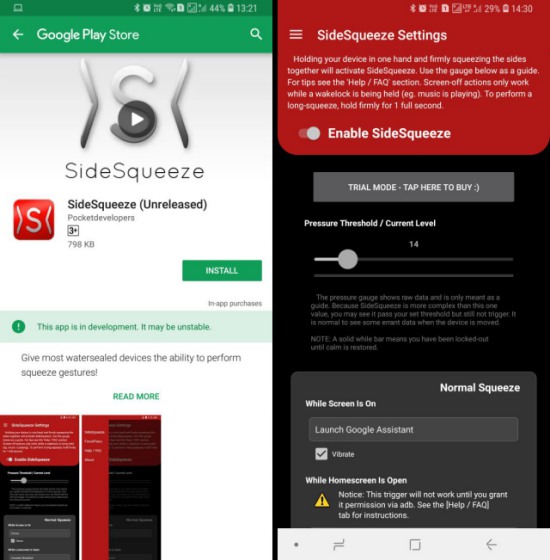 SideSqueeze should work with most waterproof phones since they are likely to feature a barometric pressure sensor to determine the amount of force being exerted on the phone. However, it has only been tried out only with Samsung’s flagship lineups.

While squeeze actions may appear to be quite gimmicky, they can surely come in handy for everyday use, especially when you have messy or oily fingers and just have to fire up your favourite app or do a search. So, will you be trying to add SideSqueeze to your devices? Let us know how well it worked on your phone in the comments below.