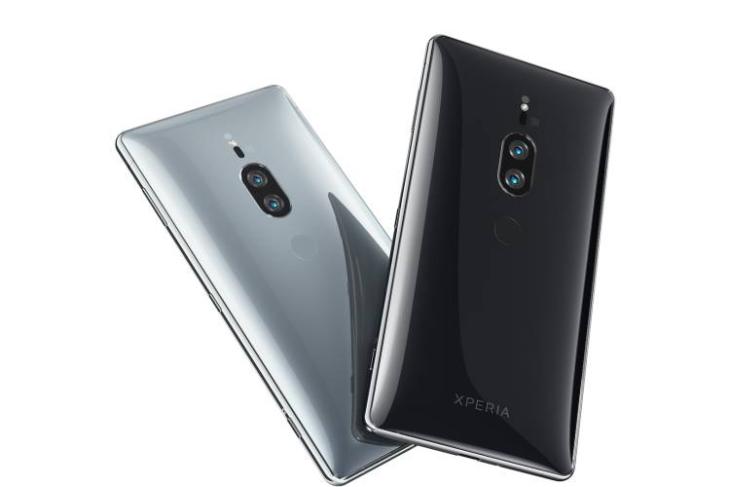 Sony has officially announced the much-anticipated Xperia XZ2 Premium, and it lives up to its name with the latest in hardware. The XZ2 Premium has been long-rumoured and was likely to be the first Sony camera with dual sensors on the back. And Sony seems to have delivered on that front and more in terms of the specs.

The XZ2 is Sony’s first dual-camera phone and boasts the world’s highest ISO 12800 sensitivity for video recording in a smartphone, as well as ultra-high sensitivity 51200 for photos. Sony claims this new setup enables “ultra low light capture previously only seen in interchangeable lens cameras and with a bright live view-finder.”

The XZ2 Premium is the first ever smartphone to feature Sony’s new Motion Eye Dual Camera, which was detailed after the company launched the XZ2 series.

It consists of a black and white sensor for capturing clear contrast and a 19MP colour image sensor, processed by the company’s AUBE fusion image signal processor in supposed real-time. The colour sensor features a 1/ 2.3  Exmor RS for mobile memory-stacked sensor with a 1.22μm sized pixels and 25 mm wide Sony G Lens with F1.8. The 12MP B&W sensor also has the same Exmor RS sensor with Pixel Pitch of 1.55μm and an F1.6 Sony G Lens.

As a result you get modern camera features such as bokeh or portrait mode, as well as a dedicated monochrome mode. The big news here for videographers is support for 4K HDR recording along with 960fps Super slow motion in HD or Full HD.

The front-facing camera is a 13MP unit with a  1/3.06” low-light sensor and display flash you’ll get outstanding selfies in any light.

Powered by a Snapdragon 845 and 6GB of RAM, the Xperia XZ2 Premium boasts a 5.8-inch 4K HDR display that Sony claims is 11 percent larger and 30 percent brighter than the previous gen 4K display. Sony says it’s the only smartphone capable of both creating and viewing 4K HDR. The display comes with the usual Sony BRAVIA and X-Reality engine.

The front also sees the S-Force Front Surround speakers, billed as the loudest Xperia speakers ever, and the phone comes with support for Hi-res Audio, DSHEE HX and LDAC.

Along with the Qualcomm Snapdragon 845 chipset, the phone comes with X20 LTE for high-speed cellular connectivity (up to 1.2Gbps) as well as a second-generation Gigabit LTE solution. It will ship with Android Oreo out of the box.

In terms of design, the XZ2 Premium is just like the regular XZ2 with a 3D glass surface surrounding the exterior, and Gorilla Glass 5 on both sides. Certified IP65/IP68, the XZ2 Premium can withstand splashes and spills.

Unfortunately, there’s no headphone jack which Sony will compensate for with a dongle in the box. It will be available in Chrome Black and Chrome Silver. Finally, the XZ2 Premium features a 3540mAh battery with Sony’s proprietary Smart Stamina, Battery Care, Qualcomm Quick Charge 3.0 and Qnovo Adaptive Charging technology. Qi charging is also support and works with the new Sony wireless charging dock (WCH20vi) and other compatible Qi chargers.