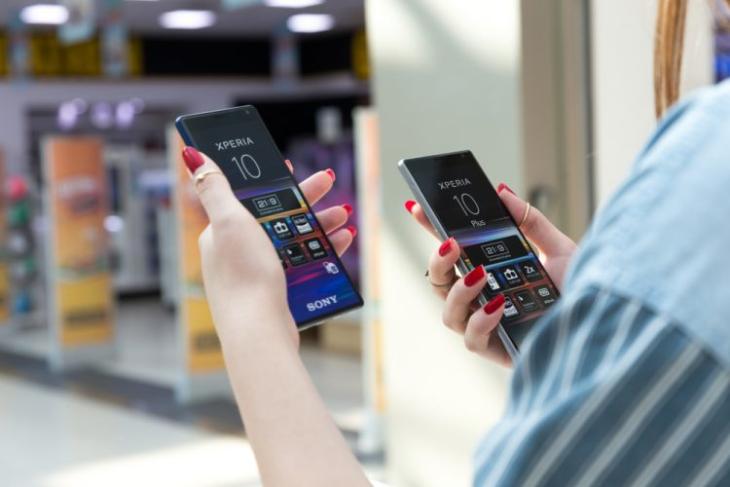 Sony is back in the news again and for all the right reasons. Yesterday, it announced the Android 10 update schedule for Xperia phones and today, an alleged roadmap for Sony’s 2020 launches has leaked online. The leak suggests that Sony will launch 4 new flagship phones, along with 3 mid-range phones next year to keep its portfolio fresh and trendy.

All the flagships are expected to be powered by the upcoming Snapdragon 865 chipset, with support for 5G connectivity. The Snapdragon 865 chipset, for those unaware, will become official early next month. Even the upcoming mid-range phones are said to be powered by the unannounced Snapdragon 735 chipset. It will be a new breed of Qualcomm’s mid-range platform, which comes equipped with an integrated 5G modem. Thus, we can expect support for next-gen 5G connectivity from Sony’s entire lineup in 2020.

Now, let’s get into the nitty gritties of each of these upcoming devices. Sony Xperia 1, which was the company’s flagship last year, has apparently been taking nomenclature cues from HMD Global. It’s not the best idea as Sony’s 2020 flagship is expected to be called the Sony Xperia 1.1. It will feature the same 21:9 4K panel on the front, but an upgraded quad-camera setup on the rear. 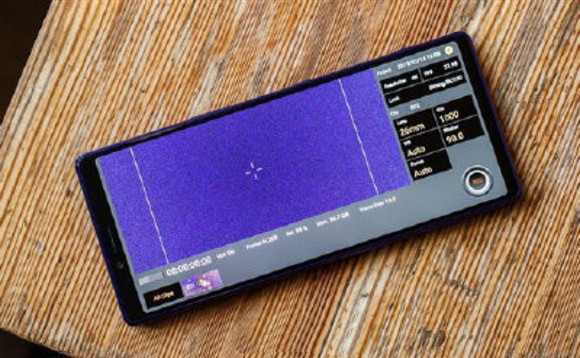 Sony Xperia 3 also made an appearance online, with a 21:9 display and a curved back (similar to what we saw on old LG phones like the G Flex). It will be another compact smartphone in the company’s lineup, sitting alongside a refreshed Xperia 5. The leaks suggest both of these phones will feature a 21:9 QHD display, a triple camera system, coupled with the Snapdragon 865 chipset.

As for the upcoming mid-range portfolio, the leak suggests Xperia 10 and 10 Plus will most likely receive a 2020 refresh. The common denominator here will again be 5G network support, taller 21:9 display, and an unlikeable naming scheme. We suggest you take this leak with a grain of salt until something more concrete comes our way.

Sony has shuttered its mobile business at some major locations (including India) but it doesn’t seem to be fazed by the possibilities ahead. The company is expected to launch most of the aforementioned Sony Xperia phones at MWC 2020, so stay tuned for more updates.