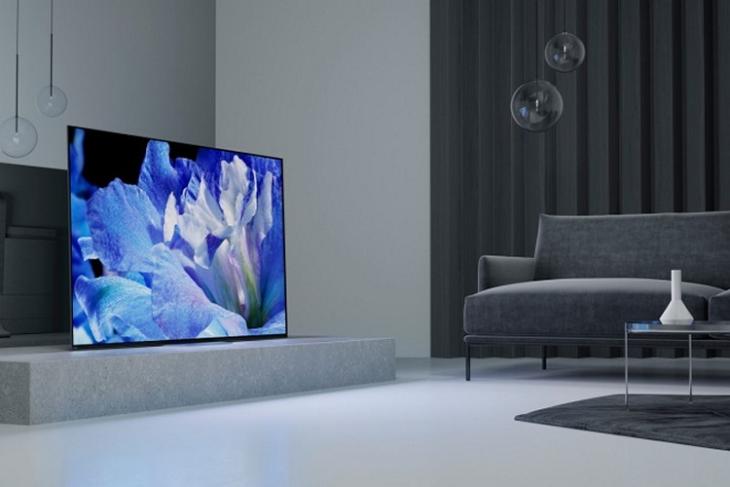 Just a week after launching a couple of premium TVs in India as part of the company’s X9000F lineup, Sony has further expanded its smart TV range in the country by launching a couple of new models as part of the company’s A8F series. First showcased at the CES 2018 in Las Vegas earlier this year, the 55-inch KD-55A8F and the 65-inch KD-65A8F come with same specs for the most part apart from the difference in screen sizes. 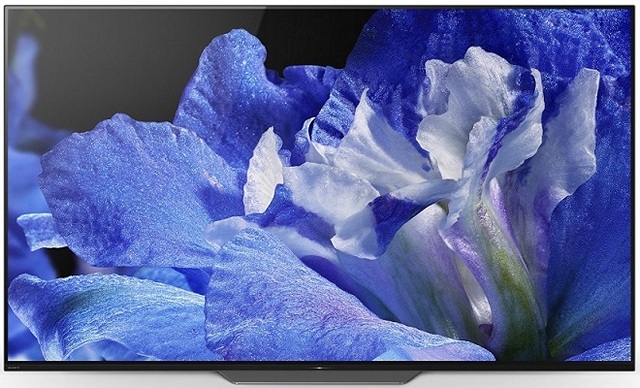 Both the 55-inch and 65-inch models feature 4K HDR Triluminos display panels, and come with the company’s proprietary 4K X-Reality Pro engine that the company says uses an algorithm of reality-creation database to enhance details in all types of content, including, TV broadcasting, DVD, Blu-ray Disc, Internet video and digital photos. 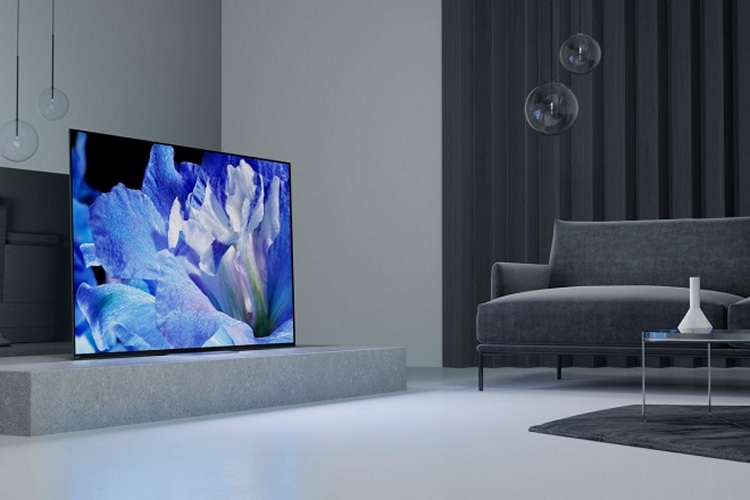 While the devices already support HDR 10 and Hybrid Log-Gamma, Sony says it will enable Dolby Vision through a future software update. Sony has also paid attention to the speakers on its A8F series with the ‘Acoustic Surface’ technology to produce immersive sound.

The A8F lineup also has native Google Play access and built-in Chromecast. While the former brings a wide array of content to the TVs, the latter lets users easily stream media directly from their smartphones or tablets. The TVs also come with a remote control that has dedicated buttons for Netflix and Google Play.