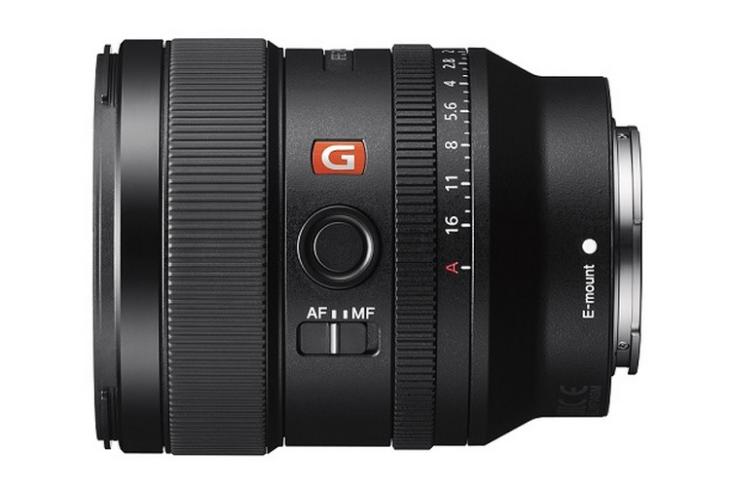 Sony has today launched the 24mm F1.4 G Master Prime lens in India priced at Rs. 1,29,990. The new camera lens is claimed to be the lightest and most compact 24mm F/1.4 lens out there and comes with a host of improvements such as a new optical design and an advanced Direct Drive SSM autofocus system. 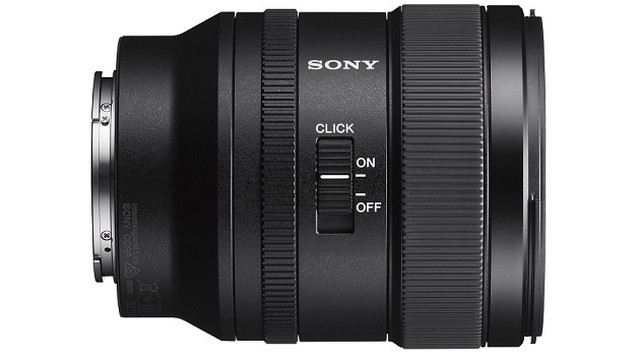 Coming to the specs, the 24mm F1.4 G Master Prime lens has a focal length of 24mm, a maximum aperture of F1.4 and a minimum focus value of 0.24 meters (0.79ft), which means the device can deliver some stunning results when it comes to close-up bokeh shots. The lens offers a maximum magnification 0.17x for macro shots and can capture high-resolution shots with ‘soft, natural bokeh’.

The new G-Master series lens features an advanced Direct Drive SSM autofocus system that is claimed to provide 3X greater thrust compared to its predecessor, increasing the positioning accuracy and reducing the response time during still photography as well as videography. The lens also features multiple professional controls such as an aperture ring for aperture control, a focus ring and a customizable focus hold button to ease the usage.