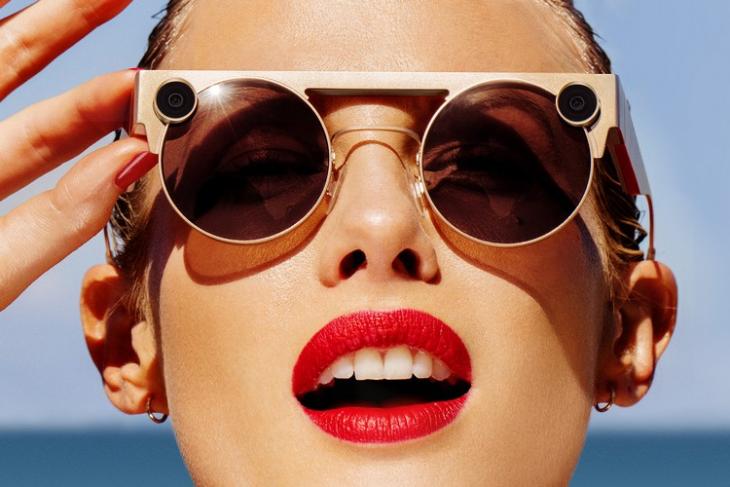 Snapchat seems to have gained popularity in India as the company has launched its camera-laden spectacles in the country. Almost a year after the official unveiling, the Snap Spectacles 3 have made their India debut today. It is not only the Spectacles 3 though. The company has also brought the previous-gen Spectacles 2 to India. They were originally launched back in April 2018, more than two years ago.

Spectacles, for those unaware, are trendy tech-laden eyewear from Snap. They enable users to quickly capture photos and videos on the fly and post them as their Snapchat Stories. All you need to press or hold a button on the temple of the spectacles.

Now, let me brief you on the features, as well as differences between the Spectacles 2 and Spectacles 3.

Though it is close to a year-old, Spectacles 3 is still the most recent hardware in Snap’s portfolio. The glasses include two cameras (one on each side and an upgrade from one in previous-gen Spectacles). It makes Spectacles 3 capable of capturing 3D photos and videos in 1728 x 1728 pixels and 1216 x 1216 pixels @ 60FPS respectively.

You get 4GB built-in storage for saving up to 100 3D photos and 1000 3D videos with the Spectacles 3. It is backed by 3D Effects to further perk up the Stories. The transfer process is faster, there’s now four microphones on board, and the Spectacles 3 are also water-resistant. 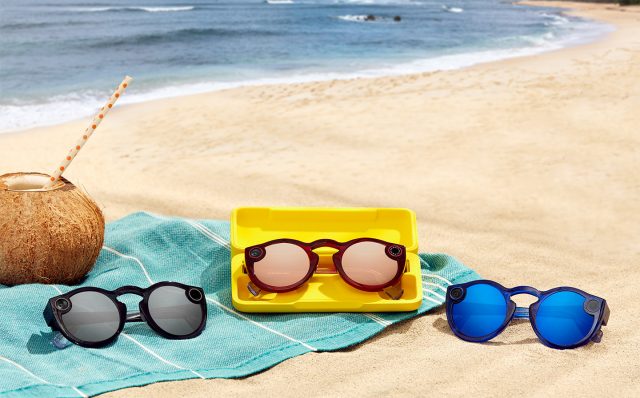 Snap Spectacles 2, on the other hand, include only a single camera on the right side with a trigger button on the left. It is capable of capturing videos at 1216 x 1216-pixel resolution and 60FPS. Photos are shot at 1642 x 1642-pixel resolution and these are only 2D. You get 4GB of built-in storage and the ability to capture up to 70 video Stories (defines battery life), as per the company. It houses two microphones and is also water-resistant – just like the Spectacles 3.

If you’re someone who uses Snapchat religiously, then Spectacles could be an amazing addition to perk up your Stories. The last-gen Spectacles 2 are priced at Rs. 14,999 whereas the more recent Spectacles 3 are priced at Rs. 29,999 in India. There will be a steep decline in your bank balance if you get one of these camera-laden spectacles, as you can see here.