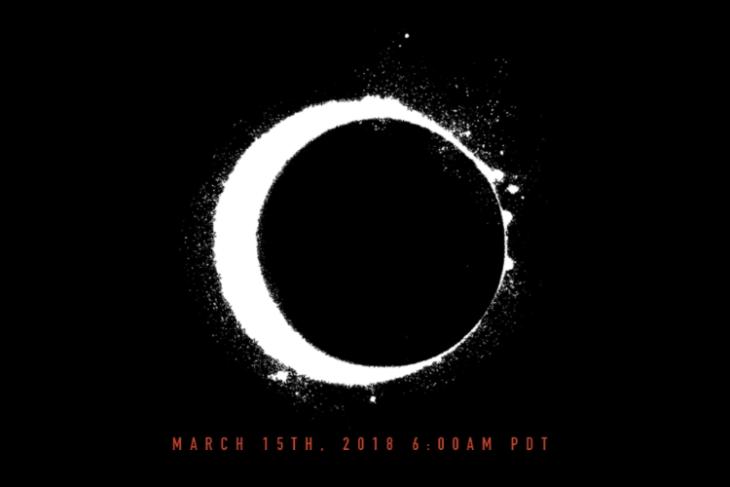 While Tomb Raider is all set to make its return to the big screen this week, the Tomb Raider series’ next game will be revealed tomorrow, March 15, at 9 am, right in time for the release. While the official website does not show anything regarding the details of the game, the source code of the page has seemingly spilled all the beans about the game’s details. 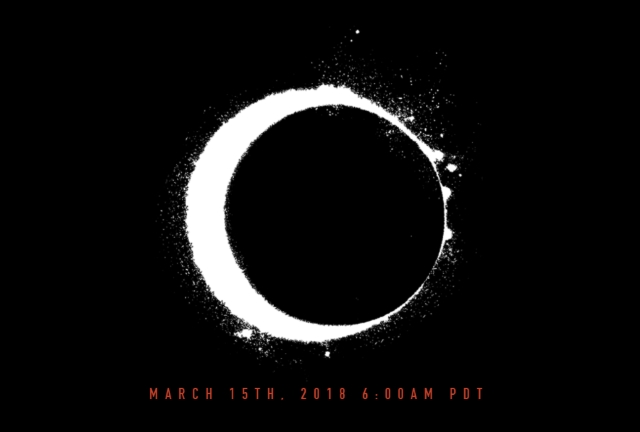 The official Tomb Raider website shows a crescent, with the date “March 15th, 2018” followed by the time “6:00 AM PDT” below it. While the page doesn’t show anything other than that, digging into the website’s source code does reveal interesting details about the upcoming game in the Tomb Raider franchise.

Named “Shadow of The Tomb Raider”, the game is set to be “the climatic finale of Lara’s origin story.” The game is set to be available on September 14, 2018. The source code further goes on to state that, “All pre-order incentives and SKUs will be revealed on April 27, 2018”. The code also reveals PlayStation 4, Xbox One, and PC as the list of platforms supported by the game.

While there has been no official word on Shadow of The Tomb Raider, Square Enix did say in December that a new game was on the way. “Driven by our goal of putting our fans first, we want you to know that it won’t be long between the official reveal and when you can play. Our journey will begin with a major event in 2018. We simply can’t wait to take you on Lara Croft’s defining adventure”, read an official statement.

Personally, I am very excited to see how the final chapter in Lara Croft’s life looks like. Considering Square Enix is the name behind it, we expect some beautiful environments and an enriching storyline which were the hallmark of the previous two iterations. But what about you? Are you excited for the new Tomb Raider game as well? Sound off in the comments down below.

Shadow of the Tomb Raider Review: A Fierceful End to Lara’s Crusade

Get ‘Rise of the Tomb Raider’ for Just Rs 249 on Steam; Lowest Online Price Ever