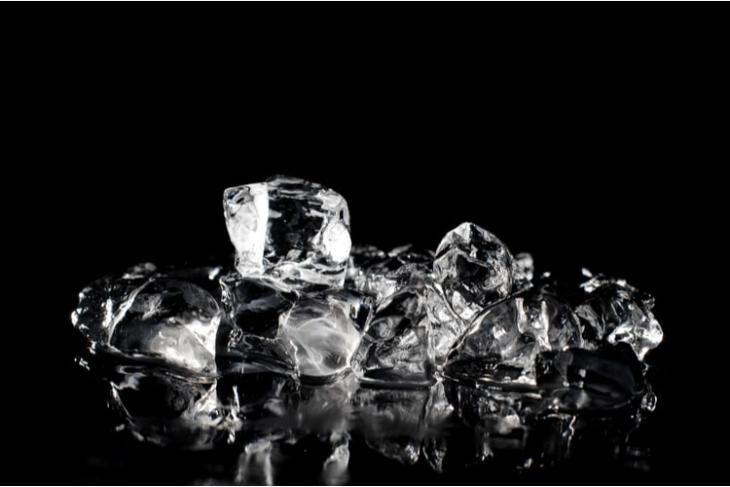 When it comes to water, we know that it could exist in three forms in nature — liquid (usual water), solid (ice and snow), and gas (in the clouds and steam). However, a recent discovery by a team of scientists revealed that there is another form of water that exists in nature, and the scientists were able to recreate it under extreme conditions.

Dubbed as Superionic ice, the new phase of water was recently discovered by a research team co-led by a University of Chicago researcher named Vitali Prakapenka. The team published a research paper in the Nature Physics journal recently, detailing the strange black ice that’s found inside the core of planets like Uranus and Neptune.

Previously, the team of scientists was able to create superionic ice by sending a massive shockwave through a droplet of water. However, it existed only for a moment before disintegrating.

Nonetheless, the researchers continued to work on creating the black ice substance, using new methods and experiments. So, in the latest experiment, they pressed water between two diamonds, which is considered one of the hardest substances found on earth, to reproduce the extreme pressure at the core of the planets that contain superionic ice.

Following this, they used an Advanced Photon Source or high-brightness X-ray beams, shooting a laser through the diamonds to heat the water and re-create the superionic ice, according to the study.

After the experiment, when the scientists used an X-ray to take a look at the results, they found that the ice became less dense. It appeared black in color as it interacted with natural light differently than regular substances in nature.

“Imagine a cube, a lattice with oxygen atoms at the corners connected by hydrogen when it transforms into this new superionic phase, the lattice expands, allowing the hydrogen atoms to migrate around while the oxygen atoms remain steady in their positions. It’s kind of like a solid oxygen lattice sitting in an ocean of floating hydrogen atoms,” explained Prakapenka in an official press release.

Now, although the discovery of the new substance is a surprise in itself, what surprised the scientists most is the fact that they needed much less pressure than they thought they would need to create the ice. Initially, they speculated that the creation of supersonic ice would require at least 50 gigapascals of pressure, which is the same amount of pressure that exists in rocket fuel during the combustion for a lift-off. However, it only took 20 gigapascals of pressure to conduct the experiment successfully.

Another important thing to note here is that the superionic ice does not only exist on external planets. It is also present inside Earth and is responsible for maintaining our planet’s magnetism that in turn, protects the planet’s surface from harmful radiation and cosmic rays from outer space.

So, the scientists think that further study of the new substance could aid in searching for planets in space that have the potential to contain life. “This should stimulate a lot more studies,” further added Prakapenka.