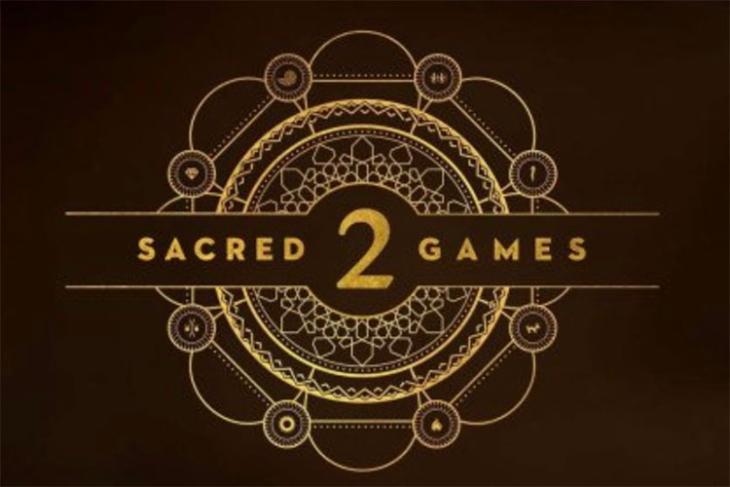 Netflix’s original Indian TV show — Sacred Games — is back for another season on the streaming service, and while season 1 ended on a high, we’re sure season 2 will be even better; and now, we finally have a trailer for Sacred Games season 2, as well as a release date.

The trailer for Sacred Games season 2 is full of things that you’d only expect to see in Sacred Games — bloodshed, bullets, murder, and a whole lot of cursing. Moreover, this time around the show is leaving the city of Mumbai and has been extensively shot in Kenya, Cape Town, and Johannesburg.

The trailer kicks off with Nawazuddin Siddiqui’s character of Ganesh Gaitonde coming back, and Saif Ali Khan as Sartaj Singh trying to find clues about Gaitonde’s plans and the coming danger that Gaitonde warned him about before his apparent death.

We also get a glimpse of a number of new faces that are joining in the cast for this season, including Kalki Koechlin and Ranveer Shorey.

The Sacred Games cast has been hyping up season 2, with Nawazuddin Siddiqui saying “This season will be the baap of the first one. Even if people know Ganesh Gaitonde, they won’t know what to expect from him. We shot extensively across Mombasa (Kenya), Cape Town and Johannesburg.”

Pankaj Tripathi, who plays the role of Guruji in the show, also said “As an actor, I can’t talk in detail about the show. I’ve been asked not to. But yes, I can definitely say that the scale of the show is huge this time. The writing is fantastic and the show will be very interesting.”

You can check out the trailer for Sacred Games Season 2 here: