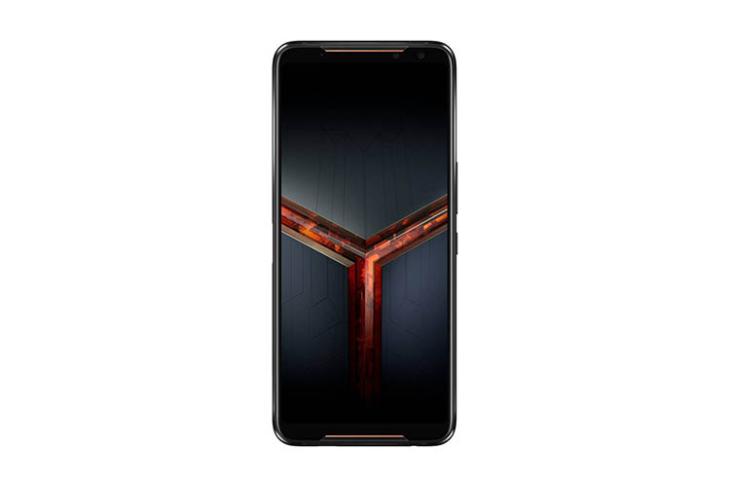 When Asus launched the ROG Phone 2 in India back in September for a really impressive price of Rs. 37,999 for the base 8GB/128GB variant of the gaming phone, the company announced that it will bring a 12GB/512GB variant of the smartphone to India “soon” with a 30W fast charger and an Aero Active Cooler II included in the box.

Well, if you’ve been holding out on buying the ROG Phone 2 in hopes to grab the 512GB variant of the phone, you’ll be glad to know your wait is almost over. The Asus ROG Phone II with 12GB RAM and 512GB storage will go on sale on Flipkart starting tomorrow, December 11.

Other than the RAM and storage, the top-end variant brings all the same stuff from the other variants of the gaming phone. There’s a 6.59-inch FullHD+ OLED display with a 120Hz refresh rate, the Snapdragon 855 Plus, and Asus’ ROG UI on top of Android 9 Pie.

For photography, the phone brings a 48MP Sony IMX586 sensor that supports 4K60FPS videos, alongside a 13MP ultra-wide angle camera with a 125° field of view. On the front, there’s a 24MP selfie shooter with EIS.

In other stuff, the phone brings a stereo speaker in its top and bottom bezels, an in-display fingerprint scanner, Bluetooth 5, support for WiFi 802.11ac (2.4GHz and 5GHz), and a massive 6,000mAh battery in tow.

The 12GB/512GB variant of the Asus ROG Phone II will go on sale starting tomorrow for a sticker price of Rs. 59,999 on Flipkart.