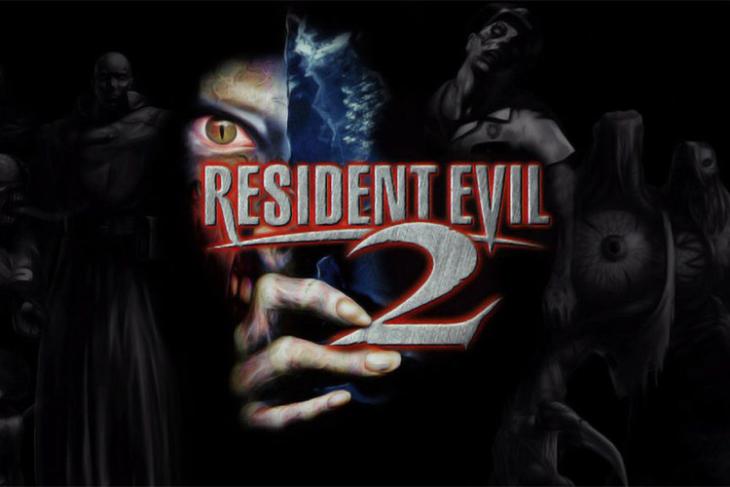 Resident Evil 2, one of the highest selling games in the series with over 6 million copies sold on the PS1 alone, recently turned 20. The game, which was released back in January 1998, is now getting a much-awaited sequel. The famed director behind the game, Hideki Kamiya, recently took to Twitter to answer questions about the original game and confirmed that a remake was currently in the works.

Last week, Resident Evil’s social media channels updated their profile pictures leading fans to believe that a sequel was on its way. Now, Kamiya himself has confirmed that the game is in development and has expressed his confidence in the new dev team.

In a string of tweets, Kamiya revealed that he had met the director of the game and told him to “do as you like.” He also suggested that the remake might even be better than the original, however, he clarified that he hadn’t seen the game yet.

I went drinking with him last year & told him "Do as you like". That's the way directors should do. I trust him & his team 😉 RT @GameEvilKnight: Do you think they will do your game justice ?

Will be way better. RT @BladerKoyotte RE2 is a masterpiece. Hope REmake 2 be the same.

No way. RT @djshauny1: Sorry if this has been asked before but have you seen any of the RE2 remake kamiya san?

Answering a question from a fan, Kamiya revealed that he wasn’t on the new dev team and said that it wasn’t necessary for him to give any advice regarding the development as he trusted the new director. Kamiya also talked about his early career and said that Resident Evil 2 was the first game he directed. He expressed his interest in trying out the remake of the game, but hadn’t got around to doing it as he hated horror games.

It' not necessary. RT @RoboGuy2K: Even if you aren't officially involved, has anyone working on REmake 2 come to you for advice on it?

Thank you for lots of messages ! RE2 was the first game I directed. I was young & immature but worked furiously. It brings back a lot of memories 😉 Thanks to you fans I'm here now.

The present problem is, I'm really interested in how the RE2 remake will be, but I HATE horror game, so… how do I play it?

While the Resident Evil 2 remake was announced back in 2015, the development was halted as the company shifted focus to Resident Evil 7. The game has officially not been confirmed for any platform, but Capcom is expected to reveal more information in the coming days. This is the second time Capcom has decided to remake a Resident Evil game after the original Resident Evil was remade for the Nintendo GameCube.

Resident Evil 7 Is Coming to the Nintendo Switch