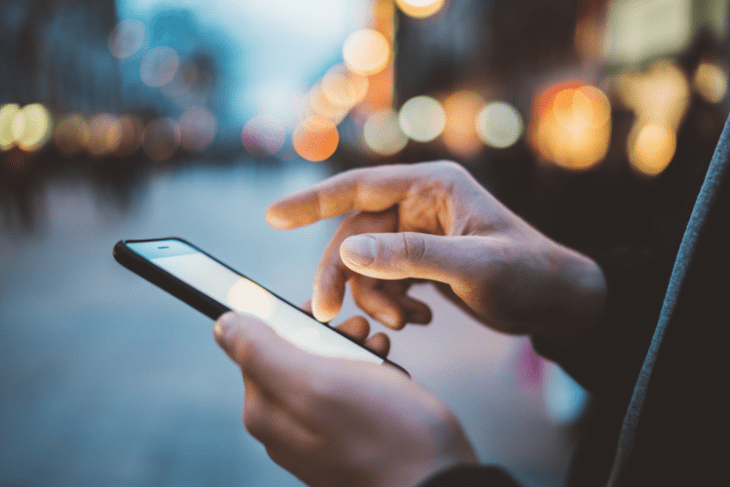 Researchers at Dalhousie University have developed an app called PROSIT which can tell whether you are showing symptoms of anxiety and depression by monitoring your phone usage which includes call frequency, music taste, easy to track features like fitness, sleep, etc, it also catches hold of some minor details like your typing speed and force.

Users can also add additional data. For instance, they have an option to record and upload a 90-second audio clip describing the most happening incident of the week and can also report their own feelings on a scale of 1 to 5.

The researchers have been testing out the app with 300 users and half of them are patients trying to recover from mental illnesses.

Now, although the idea of the app is pretty useful, monitoring the usage of the smartphone can reveal some personal info of the users. So, obviously there are privacy concerns involved in tracking your online activity.

Apart from that, the app could prove to be useful in helping people comprehend certain things. Having said that it doesn’t promise to give us a clear and certain picture. But I do think this could turn the tide in the fight for mental well being.
Popular
News