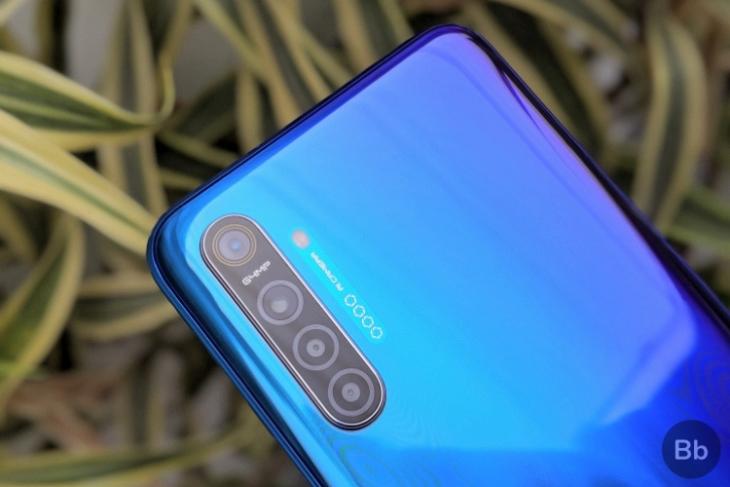 Just days after a mysterious Realme phone with the Snapdragon 855 was spotted on the Bluetooth SIG website, the company itself has now confirmed the rumors, saying that it will, indeed, launch a new flagship smartphone with top-end hardware. According to a Weibo post by Xu Qi Chase, the Chief Marketing Officer at Realme, the company will soon launch a smartphone powered by the Snapdragon 855+ SoC.

According to Chase, the device will be named the Realme X2 Pro, which is expected to be a more premium and powerful version of the Realme X2 smartphone the company launched last week in China. He further revealed that the device has an internal code-name that can be translated in English as either ‘Super Warrior’ or ‘Samurai’.

Either way, the rest of the tech specs of the upcoming smartphone remain a bit of a mystery, but we expect more details in the days ahead. It will be interesting to see what other upgraded components the new phone will have, and how it will be positioned vis-à-vis the Redmi K20 Pro, which was originally launched at Rs. 27,999, but has now been discounted to Rs. 24,999 for the ongoing Big Billion Days sale on Flipkart.

In case you don’t know it already, the Realme X2 is a re-branded Realme XT 730G for the Chinese market. It comes with a 6.4-inch Full HD+ AMOLED display, the Snapdragon 730G processor, up to 8GB of RAM, 128GB of storage, a rear quad-cam setup led by the 64MP Samsung ISOCELL Bright GW1 sensor and a 4,000mAh battery with 30W VOOC charging support. Let’s hope that the upcoming X2 Pro comes with even more muscle.