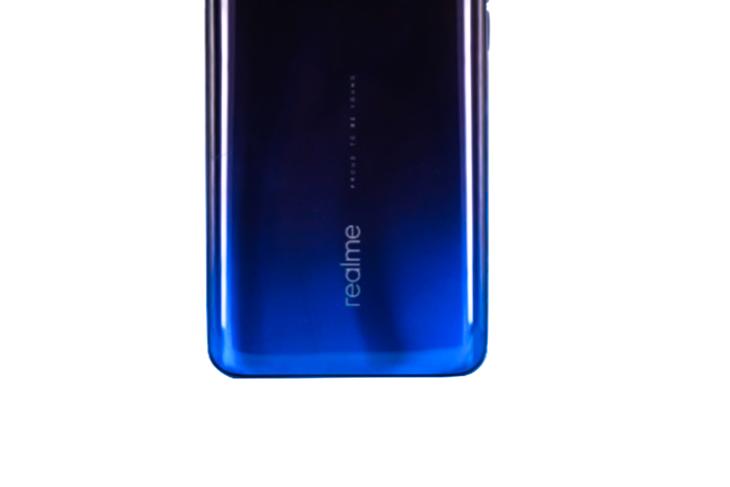 In light of Xiaomi’s confirmation of a Redmi flagship smartphone with a Snapdragon 855 among other high-end specs, it looks like Realme is also gearing up to launch something to compete against Xiaomi’s offering — expected to be the Redmi 2 Pro in China, and the Poco F2 in India and global markets.

The leak comes from a listing spotted on TENAA, and while it doesn’t give away a lot about the phone, it’s expected that the upcoming Realme flagship will pack in the Snapdragon 855 SoC, which automatically puts it right next to whatever it is that Xiaomi will launch. Along with that, the Realme phone is also reportedly going to pack in a 48MP rear camera (with probably the Sony IMX586 sensor instead of the Samsung ISOCELL sensor) which should result in more detailed photos from the phone. 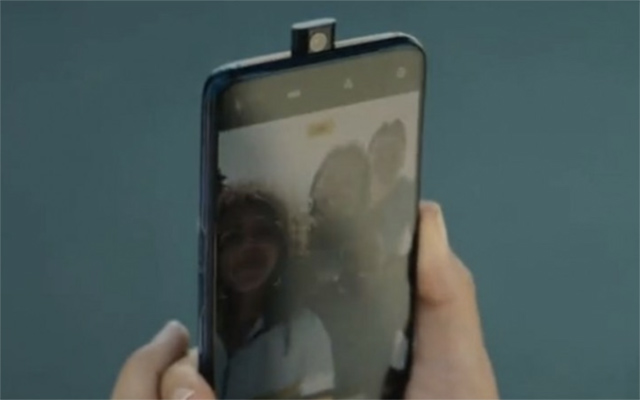 Other than that, the Realme phone is expected to launch in China for 2,999 Yuan (approximately Rs. 31,000). At that price, the Realme phone will definitely compete against the upcoming OnePlus flagships, but also against the Redmi 2 Pro (or the Poco F2, when it launches in India). There’s currently no word on launch dates, but the device appearing on TENAA does hint that a China launch might be imminent.