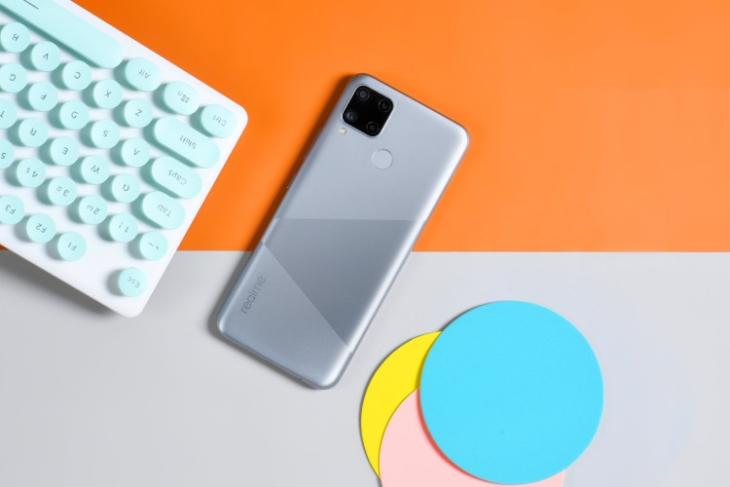 There had recently been rumors of Realme launching a Qualcomm variant of one of its latest C-series phones. And well, out of the blue, Realme C15 Qualcomm Edition made its official debut in India a couple of months after the standard C15.

The name gives away the biggest upgrade, which is the chipset. Realme C15 Qualcomm Edition is powered by the Snapdragon 460. It replaces the MediaTek Helio G35 gaming-centric chipset. The Snapdragon 460 is the same chipset that backs the Realme C17 (which we expect to land in India soon) and OnePlus Nord N100.

You will also find up to 4GB of LPDDR4x RAM and 64GB of eMMC 5.1 storage, which is expandable up to 256GB via a dedicated microSD card. The device runs Android 10-based Realme UI out-of-the-box.

“We launched the Realme C15 earlier this year in August and saw a tremendous response for it. To meet the growing demand from our customers and to offer our customers an exciting new product this festive season, we are now pleased to launch Realme C15 Qualcomm Edition,” said Nidhi Bhatia, Product Manager, Realme India.

The rest of the specifications remain exactly the same. You have a 6.5-inch HD+ LCD display with a waterdrop notch, housing an 8MP selfie camera, at the top. The square camera module on the rear features a 13MP primary sensor, an 8MP ultra-wide lens, a 2MP macro, and a 2MP monochrome camera. Realme C15 Qualcomm Edition also includes a massive 6,000mAh battery with 18W fast-charging support.

The 3GB+32GB base variant of Realme C15 Qualcomm Edition is priced at Rs. 9,999 whereas the higher-end 4GB+64GB variant is priced at Rs. 10,999. Both the variants will be available at Rs. 500 discount as a festive introductory offer.

This smartphone will be available in the same two colorways, Power Blue and Power Silver. It will go on sale today, starting from 12 noon on Realme.com, Flipkart, and offline retailers.