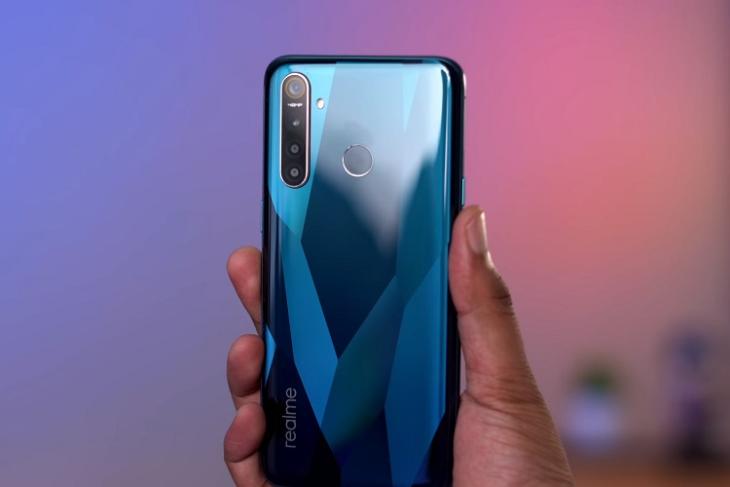 We have already seen an influx of 5G phones in 2019, but we can expect that number to grow multi-fold next year. And you can count Realme, Oppo’s budget-focused spin-off as one of the phone makers that will launch a 5G smartphone sometime soon. Qualcomm’s efforts to further 5G adoption will see the chipmaker announce 5-capable Snapdragon 7- and 6-series chipsets very soon.

Qualcomm shared its plan to launch 5G-capable Snapdragon 6- and 7-series chipsets at IFA 2019, saying prototypes have already been shared with OEMs who are testing them. Realme is one of the partners and it can’t seem to control the excitement. It has started creating hype for its 5G phone, revealing it will be backed by the unreleased Snapdragon 7-series chipset.

“By adopting the Snapdragon 7 Series [chsipet] that is one of the first mobile platforms with integrated 5G, Realme clearly demonstrates its Dare-to-Leap capabilities,” says the Chinese giant in an official statement. Thanks to this chipset, the company further adds that its 5G phone will feature Qualcomm’s next-gen AI engine and Elite Gaming features.

The company’s 5G plans have been in the news for quite some time. Realme India CEO Madhav Sheth recently stated that he’s planning to bring a future-proof 5G phone to the country as early as this year. The official press release further adds, “In the forthcoming era of 5G, Realme is also dedicated to contributing to the global development of 5G technologies, so that more consumers can benefit from them as soon as possible.”

The 5G-supported mid-range chipsets will supplement the flagship Snapdragon 8-series, making it possible for phone makers to offer faster connectivity across its portfolio. Well, Realme isn’t the only one adopting this chipset as Qualcomm has revealed that Motorola, LG, HMD Global (the house of Nokia phones), Redmi, and other popular brands will also launch 5G mid-range phones really soon.

Nokia has confirmed the launch of a 5G-capable smartphone in 2020 and so has Redmi, who says that Redmi K30 will feature 5G support out-of-the-box. So, it looks like 2020 would be an exciting year for smartphones, with every OEM building a future-ready 5G phone.