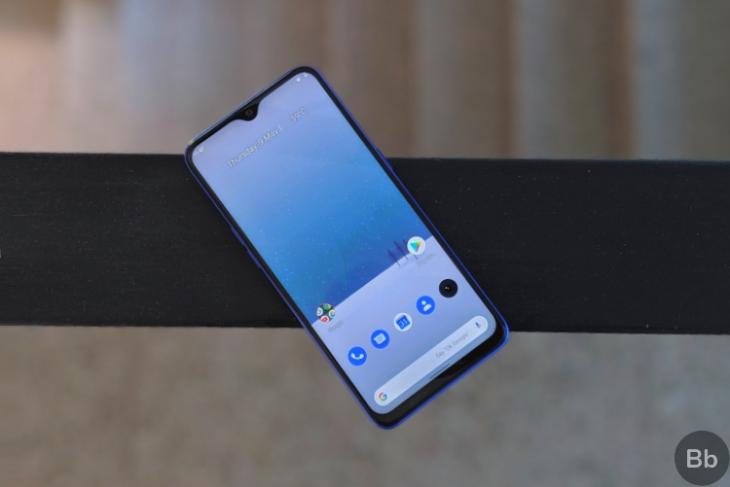 Realme has today started rolling out a new update for the hugely popular smartphone Realme 3 Pro, and it brings in a bunch of changes and new features to the phone. The biggest new change with the new update is likely the addition of a dark mode for the phone, which means users can now enjoy the highly in-demand feature on their Realme 3 Pro smartphone.

Apart from that, the update brings in a new charging animation, a firmware update for better game optimization, and a quick toggle to switch between SIMs among a bunch of other changes. There’s also the October 2019 security patch in tow here.

As is the case with most updates, this update is also currently rolling out so in case you haven’t received it yet, you should be getting the notification to update your Realme 3 Pro in the coming days.