The Realme 1 was a pretty successful smartphone in the Indian market, thanks to its value for money features and a unique design. Now, the company has just launched the Realme 2 (starting at Rs. 8990), the successor the Realme 1 and it packs in a number of improvements and new features that make it one of the best budget phones out there in sub-₹10000 price range. So, what are the new changes and features that make the Realme 2 a great budget smartphone? Well, check it out:

The Realme 2 brings a number of upgrades over the Realme 1 but the major highlight of the Realme 2 is the new notched display. Yes, there’s the notch at the top, which gives the phone a more modern look. It’s also one of the first phones in this price range to come with the notch. 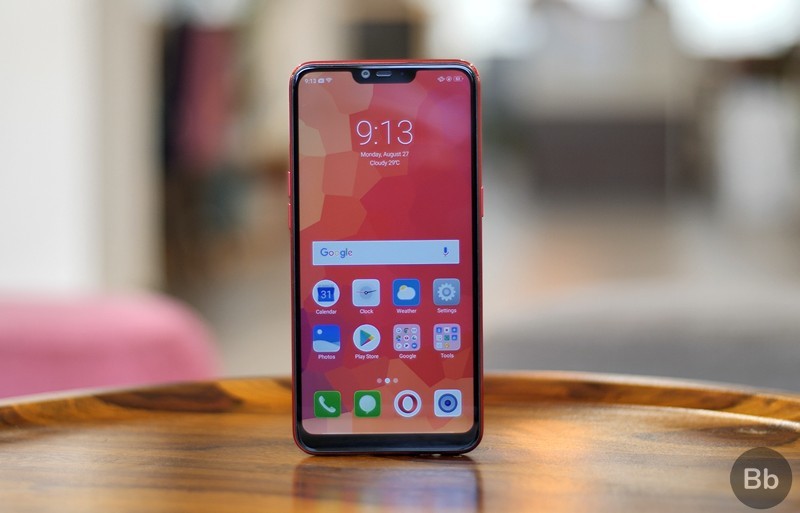 Thanks to the notch, Realme has managed to put in a bigger 6.2-inch display in almost the same form factor as the Realme 1. Basically, you get more screen estate in a fairly compact body, which is great.

The Realme 2, like the Realme 1, comes with a glass back that makes up for a very premium looking phone. Plus, the Realme 2 has the diamond pattern design that really helps the Realme 2 stand out against the competition. It’s unique and it looks striking. 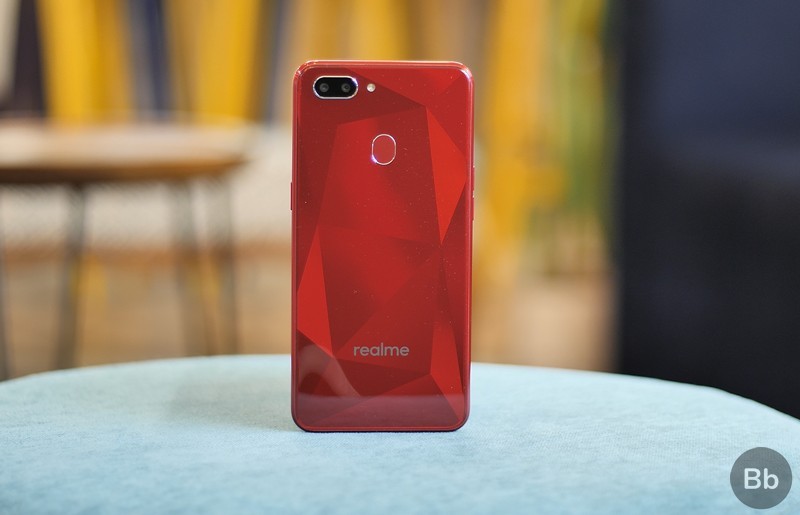 While the Realme 2 is a looker, it also packs in all the usual features we have come to expect. There’s a fingerprint scanner, which is something that was missing in the Realme 1 and there are the usual buttons, a microUSB port, the 3.5mm jack and the dual SIM slot, which is not a hybrid, so you can use dual SIM cards and a microSD card simultaneously. Suffice to say, the Realme 2 has a great design.

The Realme 2 comes with ColorOS 5.1 on top of Android 8.1 Oreo and if you have used it, you’d know that it brings in almost every feature you can think of. There’s a native App Locker, Smart Assistant, Game Space, Clone Apps, Assistive Ball, various customization options and a lot more. 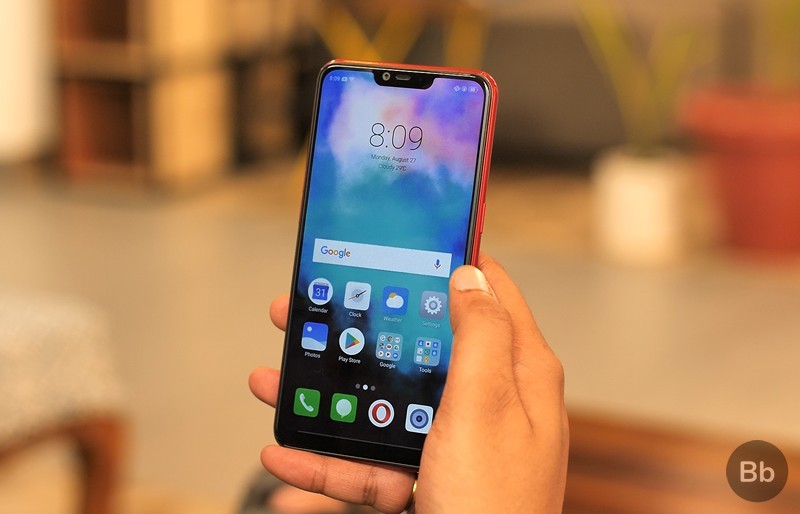 There’s also Face Unlock, which works great. It’s fast and it’s convenient. Plus, ColorOS 5.1 on the Realme 2 comes with navigation gestures, which is one of the trends in the smartphone industry right now, so that’s great. Overall, the Realme 2 with ColorOS is one of the most feature packed phones out there. 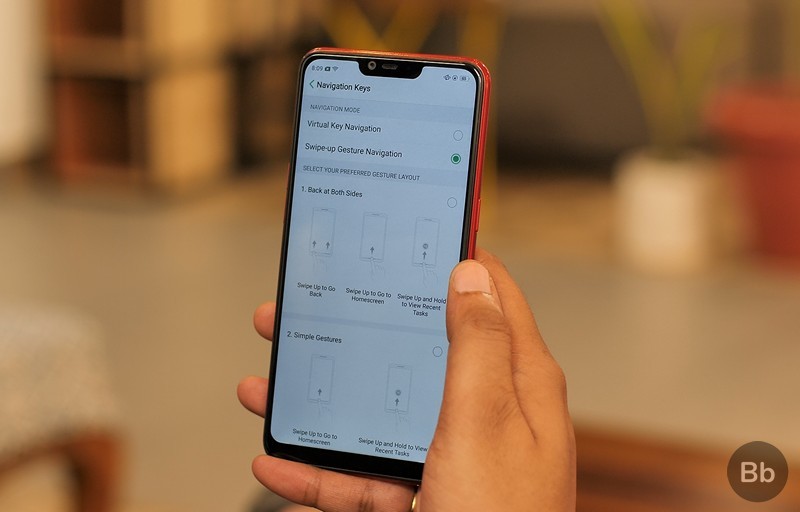 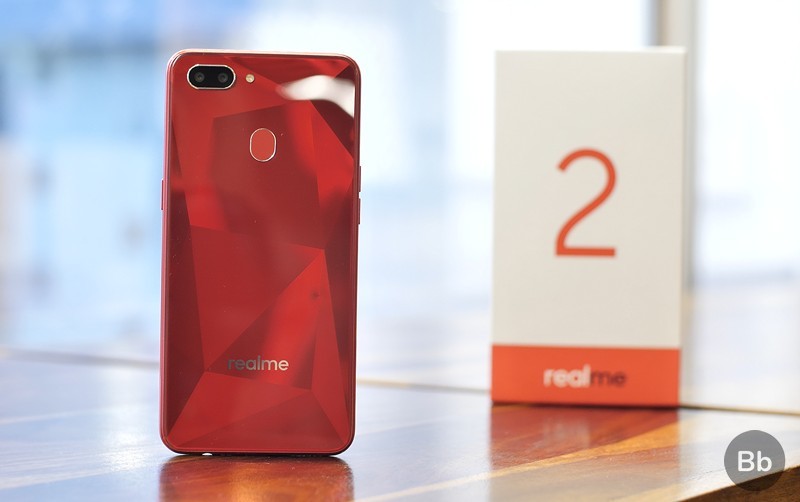 Well, those were some of the reasons that make the Realme 2 a great budget smartphone. It brings in various improvements over the Realme 1 while also bringing in new features. So, what are you waiting for? Go ahead and buy the Realme 2 from the link down below.