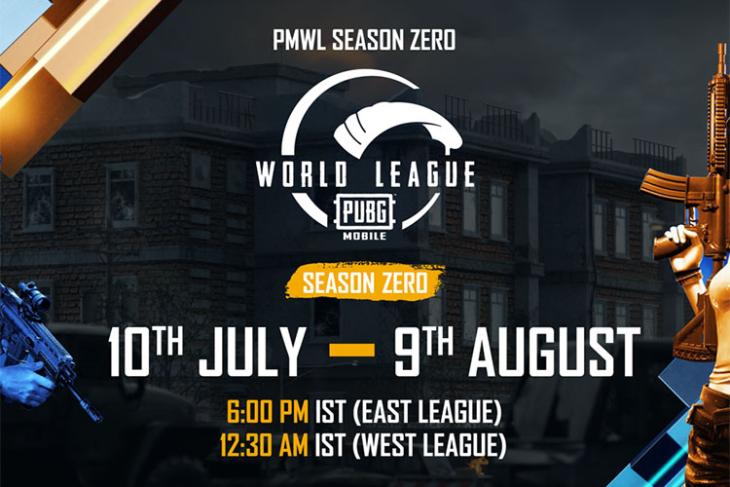 Along with these announcements, PUBG Mobile also shared an exciting sneak peek. The company shared a look at the PUBG Mobile Esports Studio in Poland. The studio has been created in partnership with ESL. It will play host to PUBG Mobile offline matches when it’s safe to resume that format of competition again.