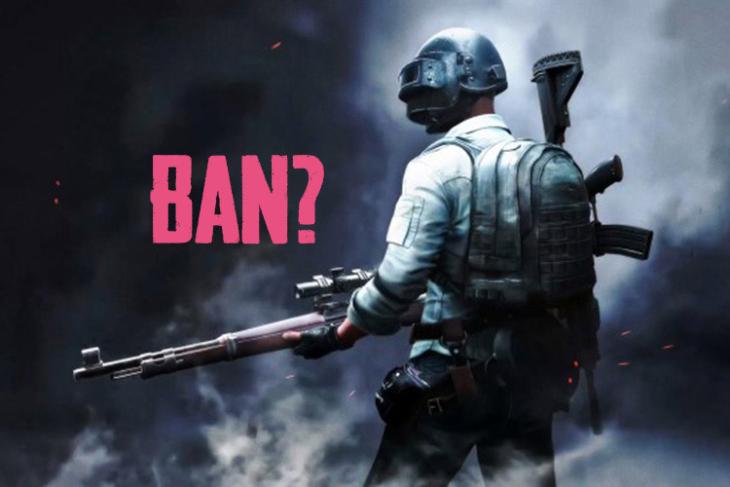 Since its introduction on smartphones, PUBG Mobile has seen enormous growth and has become something of a sensation in India. However, while players love the game, there have been multiple cases of the game resulting in people, especially kids, becoming addicted to it and not focusing on anything other than the game.

That very issue was raised multiple times back in 2019 in India, and the game was even temporarily banned in multiple regions in the country including in Gujarat, and now, a Chandigarh based lawyer has filed a PIL seeking a ban on the game.

In his PIL, advocate HC Arora compared the popular battle royale game to drugs, and said “School going children who are losing interest in studies have become addicted to the game. The parents of such children are helpless. In case they insist the children to stop playing it, they become aggressive and go into depression.”

There have been multiple cases of children getting aggressive when asked by their parents or guardians to limit their time playing the game, and some really bizarre cases of PUBG Mobile love as well, however a ban on the game doesn’t seem to be the best way to go about it.

PUBG Banned in Jordan For Alleged ‘Negative Effects on Gamers’