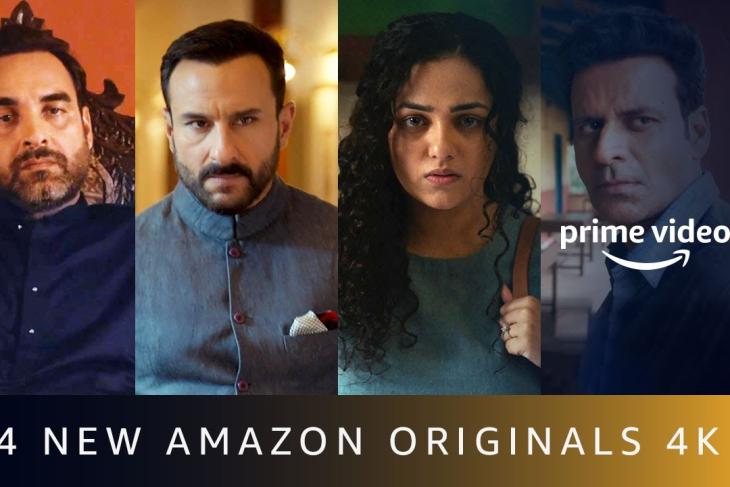 The second title is Bandish Bandits directed by Anand Tiwari and produced by Amritpal Singh. As of now, Naseerudin Shah and Atul Kulkarni are the confirmed stars. Musical trio Shankar Mahadevan, Ehsaan Noorani, and Loy Mendonsa will carry out the music direction.

Mumbai Diaries – 26/11 by director Nikkhil Advani is also on the works. The series is produced by Emmay Entertainment and will feature Mohit Raina, Konkana Sen, and Tina Desai.

Sons of Soil: Jaipur Pink Panthers by BBC Productions and Comicstaan Tamil from Only Much Louder are the two unscripted titles coming to Prime Video India.

So, which new Amazon Original excites you the most? Let us know in the comments.