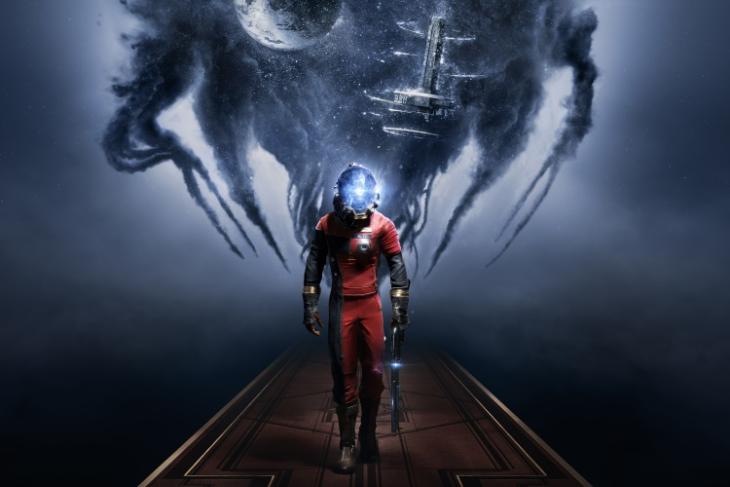 If you’re a fan of the action gaming genre, you probably would have heard of Prey. Developed by Arkane Studios and published by Bethesda Softworks, the game was released worldwide on 5 May 2017, and has since then been a surprise hit, being loved by fans across the world. In fact, the game was even nominated for the best action game at The Game Awards 2017. Now, it seems like there is finally something more to talk about the game.

It’s been almost a year since the game’s original release, and while the game did give us a richly detailed space station to explore, it did have an exhaustive storyline. Thankfully though, it seems like something new is finally coming to the game. The game’s official Twitter handle recently posted a GIF of the moon with the caption “Do we really know what’s out there?”. This has led to a lot of fan speculation of a new upcoming DLC for the game.

Do we really know what’s out there? pic.twitter.com/TIByM1O738

Users who have played Prey might recall that there’s actually a reference in the game to a Pytheas facility which “sits deep in a crater on the Lunar pole, permanently shadowed and surrounded by kilometers of ice.” Taking that as well as the GIF of the moon into consideration, we expect the game’s upcoming DLC to be set on the moon’s surface.

I need Prey DLC. Neeeeeeed. It’s been almost a year, I really hope there’s a chunky beefy story expansion. Hopefully it’s to do with that secret second shadow base mentioned by that shuttle report.

Just to brush you up with the actual gameplay, Prey is a first-person shooter survival horror video game, where the player controls Morgan Yu while exploring the space station Talos I, in orbit around Earth-Moon L2. The player uses a variety of weapons and abilities to avoid being killed by the aliens while looking to escape the station. As such, you gain access to areas of the station by acquiring key items and abilities, eventually exploring the station in an open world setting.

Personally, I’m really excited for a new DLC for Prey. The game was one of my favorite titles of last year, and I can’t wait to explore new horror worlds within the game. But what about you? Share with us your thoughts about Prey’s new speculated DLC in the comments down below.