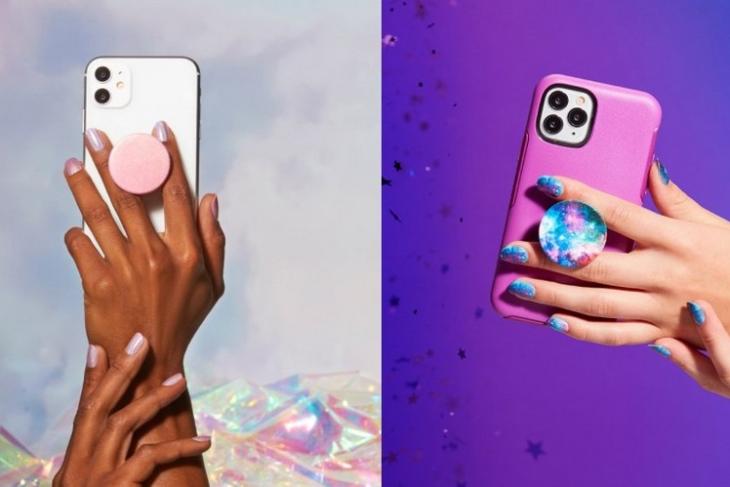 With the launch of the newest iPhone 12 series, Apple revived the MagSafe charging system for its mobile devices. Although there is an array of MagSafe-compatible accessories that the Cupertino tech giant released with the new models. Now, we have confirmation from popular phone-grip pioneers, PopSockets, that they are developing MagSafe-enabled pop grips.

Now, for those unaware, Apple’s MagSafe charging system was initially developed by the company for its Mac line of products. The company discontinued the system with the release of MacBooks with USB-C ports. However, with the new iPhones, the tech giant brought back the charging technology for its mobile devices recently.

Apple, at the “Hi, Speed” event, announced that apart from the OEM accessories, third-party accessory-makers like Mophie and Belkin are also working on various MagSafe-compatible charging accessories. However, there was no mention of “PopSockets” at any point in time.

Well now, as Techcrunch confirms, PopSockets is another third-party accessory-makers that is working on making special grips for the new iPhones which will be compatible with the new charging system of Apple. This means that you will be able to easily pop the MagSafe-compatible grips on and off, without agonizing about the loss of “stickiness” of their adhesives.

There isn’t much information on the same other than confirmation that the accessory-maker is working on these special grips for the new iPhones. And with this move, the report states, PopSockets will be open to more competition from other major third-party accessory brands that are coming up with MagSafe-compatible accessories.