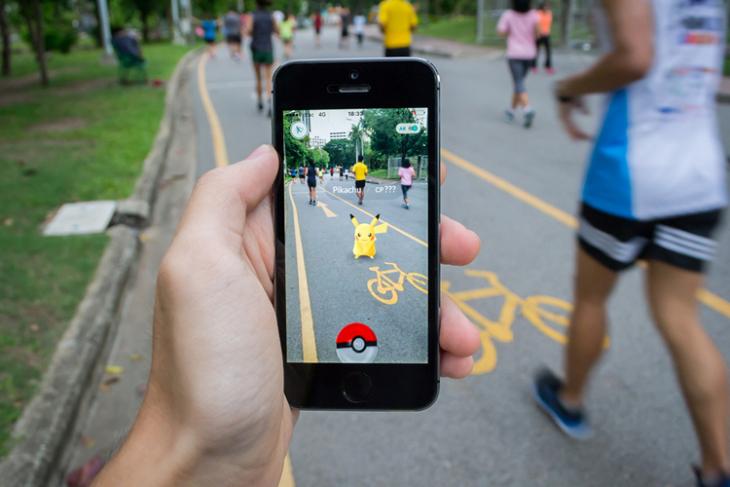 Three years back, Pokémon Go was the craze among people regardless of the age group. The AR game made people go outdoors, exploring places in search of virtual Pokémons. It appears like Pokémon Go fans went a step further and did whatever it takes to find a new Pokémon – even if it meant trespassing a military base.

Yes, you read that right. Pokémon fans trespassed the Canadian military in 2016 to find new Pokémon. The Canadian Department of National Defence (DND) had issued a warning refraining people from entering the base but there was no stopping the fanatics. CBC News had requested the documents describing the incident. And now, almost 3 and a half years later, the Canadian Defence department has disclosed information.

“Please advise the Commissionaires that apparently Fort Frontenac is both a PokéGym and a PokéStop. I will be completely honest in that I have not idea what that is,” wrote Major Jeff Monaghan in the documents.

Interestingly, at least three military officers were assigned a task that they would’ve never expected in their military career — finding Pokémons. These officers wandered around the military base with smartphones or notepads to locate and note down PokeStops and PokeGyms. 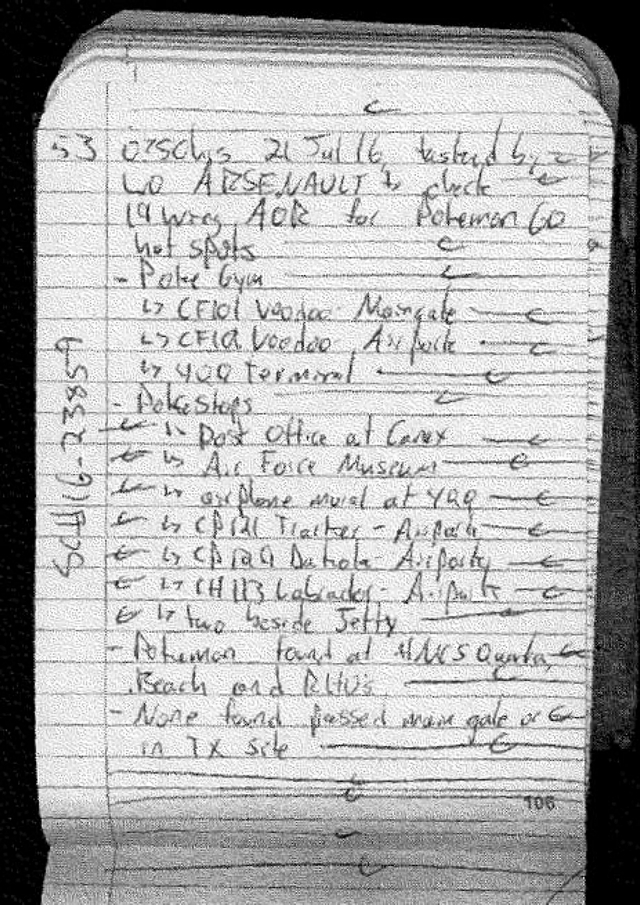 The struggle to find Pokémons was real to the point that a security expert at the Canadian Forces Base reportedly said, “we should almost hire a 12-year-old to help us out with this.”

After gathering information about the possible PokéStops and gyms, CFB North Bay, one of the military bases filed a complaint with Pokémon Go’s development house Niantic.

In the meantime, some officials were not hostile about the visitors. At CFB Petawawa, the major PokéStop was at the Garrison Museum, which increased the number of visitors to the museum. So, the officials at CFB Halifax recommended removing PokéStops at places with “security risks” and encouraged adding PokéStops at museums. Now, that’s a Pokemon Go story I didn’t expect to hear today, right? Were you a Pokemon Go fanatic back in the day or still are? Let us know in the comments section.