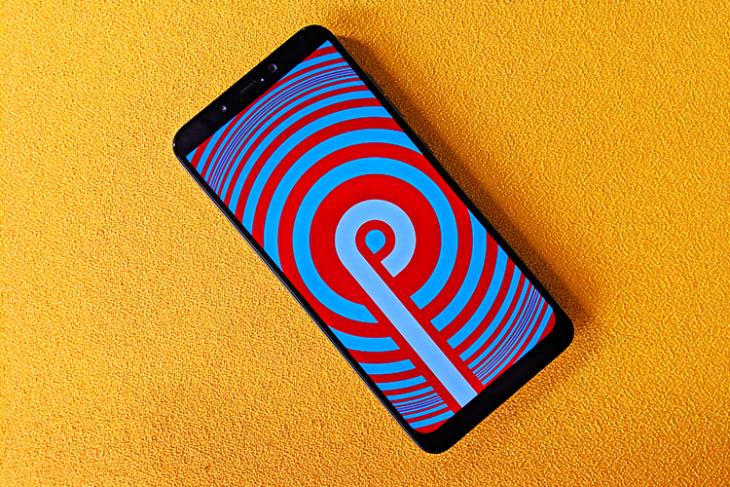 Poco F1, one of the best value for money phones today, is slated to get Android Pie update by the end of this year. But today, we’re able to see the user experience on the first beta build of Android Pie-based MIUI for Poco F1.

Ever since my encounter with Android Pie on the Pixel 3 XL, I have been itching to get the Poco F1 running on the latest version of Android too. After trying a bunch of popular custom ROMs like the unofficial LineageOS and Resurrection Remix, I am returning to MIUI because Xiaomi dropped the first beta of MIUI 10 based on Android Pie.

This is especially exciting as Xiaomi is preparing to bring the stable version of MIUI 10 based on Android Oreo to Poco F1 users this week. However, MIUI’s beta builds are mostly stable too, so I decided to go ahead and explore what are the new features in the ROM.

Before I begin, I want to express my gratitude for Recognized XDA developer yshalsager who dug up the ROM from MIUI Forums even before the official announcement, as reported by XDA.

The ROM brings the standard MIUI 10 interface with a cleaner and more vibrant UI compared to MIUI 9. However, there are no visible changes when between MIUI 10 based on Oreo and Pie. In fact, the only difference is the new Android Pie Easter egg and sadly that’s all.

Notably, the stable version of MIUI 10 based on Android Pie was released for Mi Mix 2S a couple of weeks ago while the recently released Mi Mix 3 runs this version out of the box. Further, a beta is already available for Mi 8 and it comes with noted Android Pie features such as Digital Wellbeing or Adaptive Battery.

Such features are not available on Poco F1 yet, so it makes all the labor – of first unlocking the bootloader, installing a custom recovery like TWRP, and then flashing the ROM – kind of futile. I tried sideloading the Wellbeing feature through APK as well as ADB but neither attempt worked. Additionally, there’s currently no option to turn the notch off.

Lastly, I don’t see any major difference in terms of the camera and the performance and would recommend you to either wait for the stable MIUI 10 or try out the MIUI 10 beta based on Android Oreo.

Anyway, if you still want to try, you can head over to this link and download the MIUI 10 Android Pie flashable ROM for Poco F1.