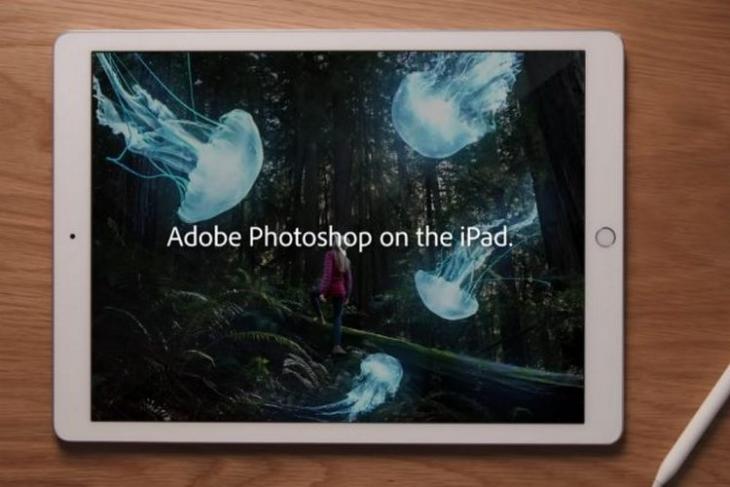 Adobe has finally launched its iconic image manipulation software, Photoshop, on Apple iPads. The development comes almost a year and a half after the company originally announced plans to bring the software to Apple’s tablet platform. The app is the full-fledged Photoshop software that brings much of the same features that users have gotten used-to on their PCs and Macs, including the Quick Selection tool, Lasso tool and advanced selection options such as feathering.

The app is already available for download from the App Store, bringing what many consider to be the world’s best imaging and graphic design software. It comes with a 30-day free trial, following which, users will have to pay a monthly subscription charge of $9.99 in the US or Rs. 849 in India. While the first version only focuses on core compositing and retouching tools, Adobe says “we’re looking at enhancing our tools used for brushes, masks, refining edges, and selecting smart subjects”. 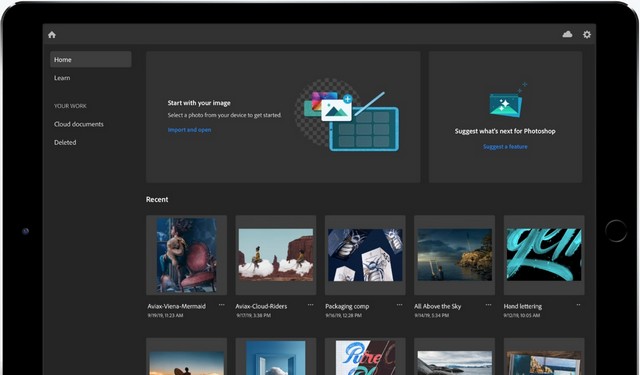 As per the listing, the Adobe Photoshop app will be compatible with the following iPads running iPads OS / iOS 13.1 or higher.

It will also be compatible with both generations of the Apple Pencil.

Do note that the full-fledged app will still not be fully compatible with iPhones, which is why Adobe advises users to download the lightweight Photoshop Express on Apple’s smartphones. However, that lacks many of the features that are an absolute must for pro users, including full PSD support, layer editing tools and brushes.