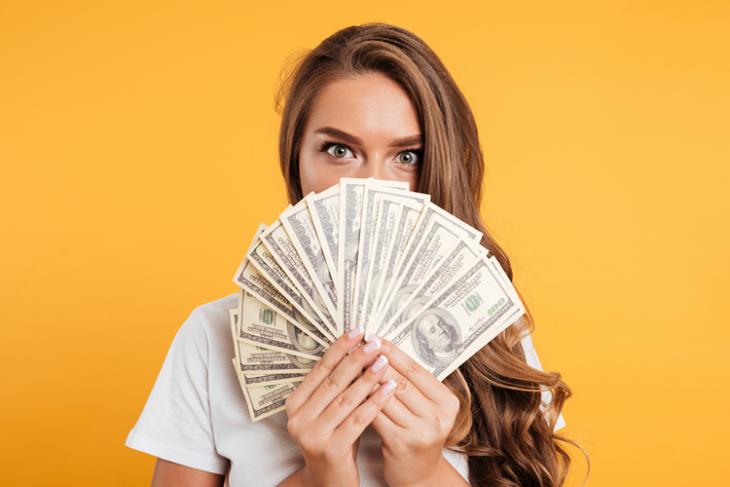 It appears people in their 20’s are more likely to cash out their privacy, according to recent research titled “Putting a Price on Privacy” conducted by TheBestVPN, a VPN reviewing website.

The researchers surveyed over 1,000 people (51.1% women and 48.9% men) to know their views towards privacy and personal data. The participants were asked how much they valued their privacy and asked them to set a price for their personal data.

Almost 94% of the respondents said they took steps to protect their data online. However, the measures mainly involved simply changing passwords once in a while. More secure methods like setting up two-factor authentication and using a password manager were adopted by comparatively less 48.4% and 21.4% of the respondents respectively.

56% of participants felt insecure connecting to public Wi-Fi networks. To get around this, 19.6% of the participants preferred using a VPN service. Sadly, around 44% of people still believe that using incognito mode could protect their privacy even though the landing pages of incognito tabs explicitly mention that your activity might still be visible to the websites you visit.

When asked if they would consider selling personal data, 26.4% of participants were positive, 46.6% denied, and 27% were unsure. The average price in which the people who previously sold their personal data was $100.

More insights are available on the report which you can check out here. So, will you consider selling your personal data if you’re offered a sum of money? Tell us your views on it in the comments.