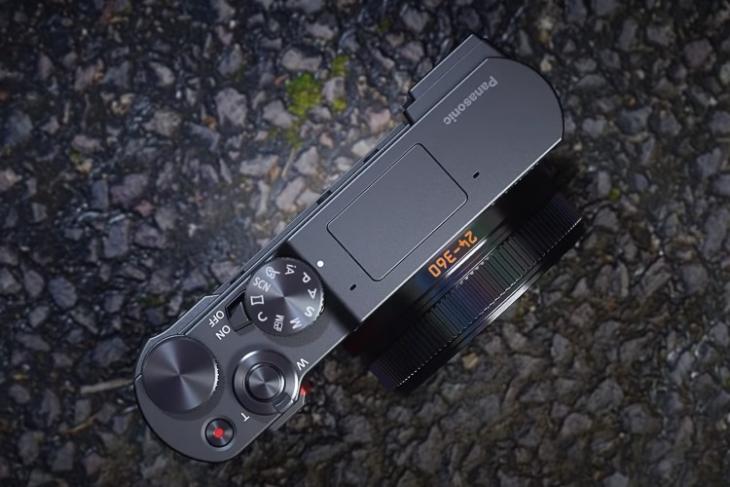 Panasonic’s Lumix series of cameras is one of the best for all the professional shooters out there. In fact, we at Beebom also use the Lumix GH5 in our gear. Now, the company has announced two new cameras for all the photography enthusiasts out there.

Panasonic has announced the Lumix ZS200 and Lumix GX9 compact cameras – the former is a point and shoot of the 1-inch sensor variety while the latter is a Micro Four Thirds mirrorless interchangeable lens camera. 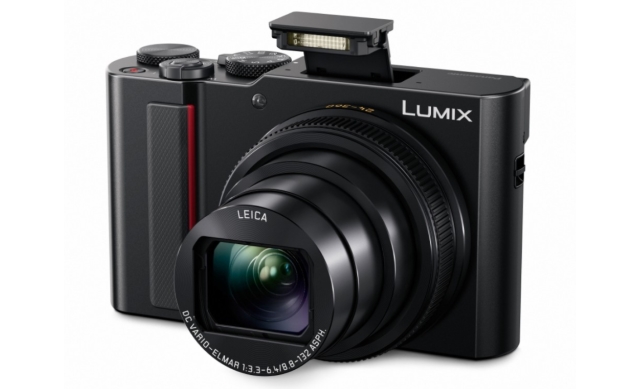 The 24-360mm equivalent zoom lens with 5x hybrid image stabilization is spotlight feature of the Lumix ZS200. Apart from the 20.1MP, 1-inch type sensor with Venus Engine processor and ISO 12,800 support, the camera also has support for 4K video. The camera has a 0.21-inch 2330k dot EVF and a 3-inch touchscreen display. The ZS200 has Panasonic’s fast Depth from Defocus AF system with 0.1 seconds focusing time. The Lumix camera also has a plethora of connectivity options, with features such as Bluetooth and WiFi available on the device.

Sporting a 5-axis hybrid image stabilizer and a 20.3MP Micro Four Thirds sensor without a low-pass filter and Venus Engine processor, the GX9 is Panasonic’s other announced camera. The GX9 sports a tilting electronic viewfinder which can tilt up by 90 degrees, allowing the user to shoot from chest-level.

If you like display viewfinder more, the touchscreen can tilt down so you can shoot from above head-level. Additionally, the GX9 also has the DFD AF system with face/eye detection and low light AF mode. Also, apart from shooting 4K video, the camera also comes with a 4K photo mode that lets you shoot at 30fps and save frames as 4K resolution images. Just like the ZS200, the GX9 also comes equipped with Bluetooth and WiFi connectivity.