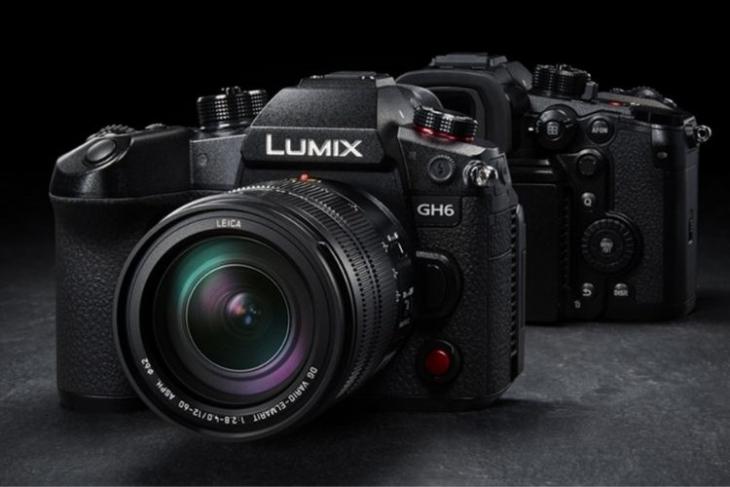 Panasonic has introduced the new Lumix GH6 mirrorless camera, which was announced a year ago. The camera succeeds the Lumix GH5 Mark II and comes with a Micro Four Thirds sensor with the highest resolution ever. Plus, it supports a couple of firsts too. Here’s a look at all the details.

The Lumix GH6 comes with a design similar to its predecessor but features a number of under-the-hood changes. It comes with s 25.2MP Live MOS sensor, which allows for more pixels and higher resolution. The camera supports 4:2:2 10-bit 4K videos at 120fps, 10-bit 4K videos at 60fps, and 10-bit 5.7K at 60fps and 50fps, which is a first for a Lumix camera. Variable frame rate (VFR) recording is also possible.

Then, there’s support for Apple’s ProRes codec video, which allows users to capture high-quality images with low compression. It also has the 5-axis Dual Image Stabilization for the claimed 7.5 stops of correction. Also, Lumix GH6 also comes with a built-in fan to keep things cool during long hours of recording, along with support for the V-Log format and V-Gamut color space for better dynamic range.

The Panasonic Lumix GH6 is priced at $2,199 (around Rs 1,64,000) and will be available to buy next month. There’s no word on its availability in India at the time of writing.