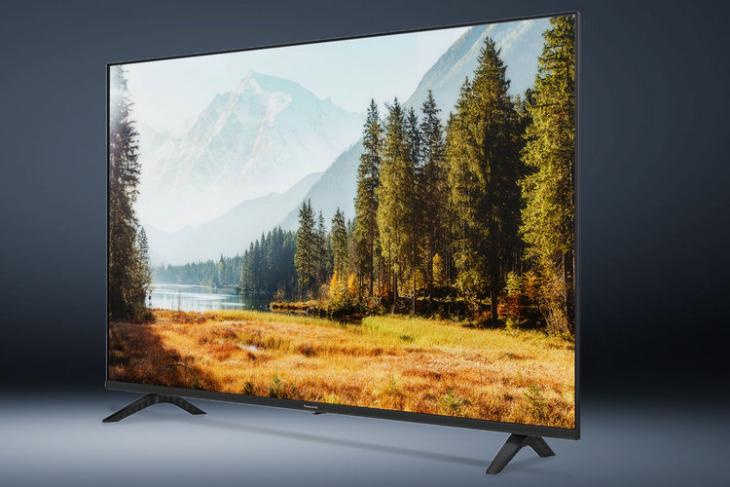 Panasonic on Friday expanded its smart TV portfolio in India by launching as many as 14 different models in its 4K Ultra HD television range, including a massive 75-inch (189 cm) model that the company says is meant to address the needs of customers looking for larger screen sizes. The range starts at a relatively affordable Rs. 50,400, but goes up to a hefty Rs. 2,76,000 for the aforementioned large-screen offering.

Panasonic’s new 4K UHD range runs on the company’s My Home Screen 3.0 operating system, which was originally based on the now-defunct Firefox OS, but is since being developed by the company independently since Mozilla abandoned the project. According to the company, the home screen UI on its TVs can be customized to enable viewers one-step access to their favorite content. “The feature lets users design their own home screen with Live TV, favorite apps, web bookmarks, and frequently used devices”, said the company.

In terms of specs, the TVs are powered by Panasonic’s HCX processor that the company says enables vivid HDR colors and tones. Other notable features include 4K dimming, vivid digital pro, IPS Super Bright Panel, HEXA Chroma Drive Pro, HDR 10+ and Dolby Vision, all of which enables accurate colors and optimizes all the details of 4K resolution for an enhanced viewing experience. In addition, the TVs also feature upward-firing speakers that deliver Dolby Atmos audio.

Panasonic’s latest 4K TV lineup in India also supports integration with both Amazon Alexa and Google Assistant and, is compatible with several video streaming platforms, including Netflix and YouTube.