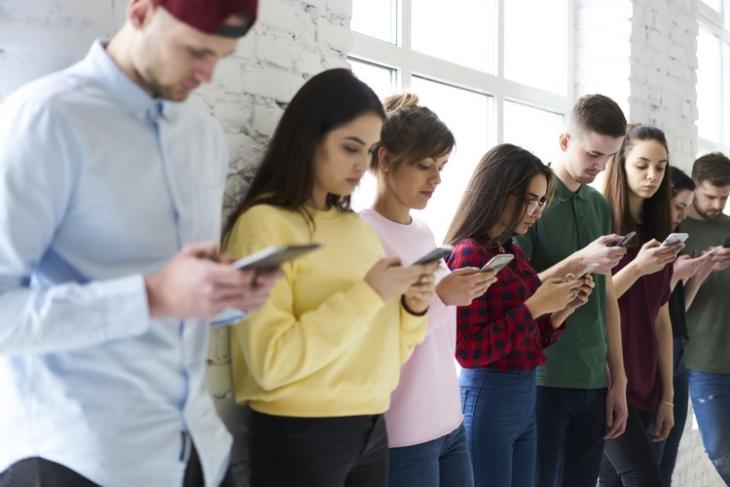 The huge debate over social media acting as a platform for meddling in the US presidential elections and swaying the opinion of voters was just the tip of the iceberg, as a new research claims that social media manipulation is a real threat, and it is on a rise on a global scale.

A new report from the Oxford Internet Institute (OII) at Oxford University states that despite efforts by companies with global reach such as Google, Facebook, and Twitter as well as government bodies, the menace of fake news, disinformation, misleading ads, etc. is on a rise at an alarming rate. 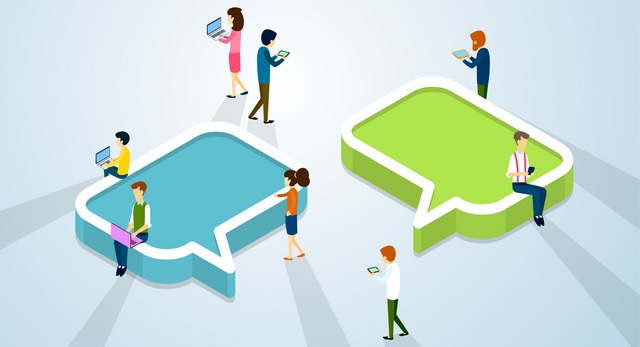 Co-author of the research, Samantha Bradshaw, mentioned in the report that the number of countries where organized social media manipulation campaigns have been recorded has increased from 28 to 48 countries in a very short span. 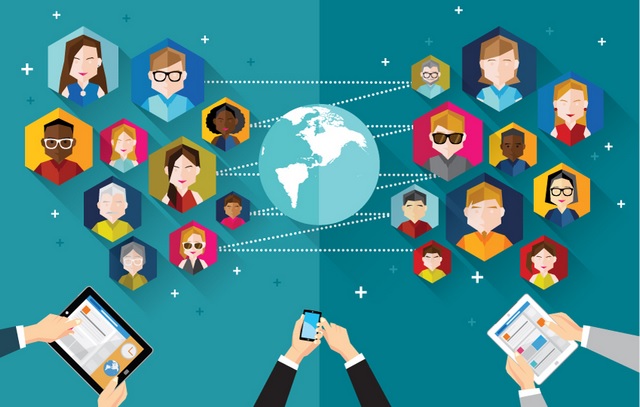 The report’s observations are particularly true on a global scale, where social media campaigns are not only employed to sway the opinion of voters during election season, but also for rousing religious sentiments for inciting violent incidents such as riots and lynching. The report also adds that aside from conventional social media platforms, messenger services are also being used to seed propaganda material and fake news, and that it is increasingly common in the Global South.

A partiularly apt example is India, where WhatsApp has been under the government’s scanner for acting as a channel for propagating such misleading content. As per the report, millions of dollars are spent on such online manipulative activities, which manifest in the form of false advertising, fake accounts, and political bots to name a few.

“We suspect new innovation will continue to emerge as platforms and governments take legal and regulatory steps to curb this type of activity,” noted co-author of the report, Professor Phil Howard, painting an even grim picture of the issue which is only going to escalate in the future.