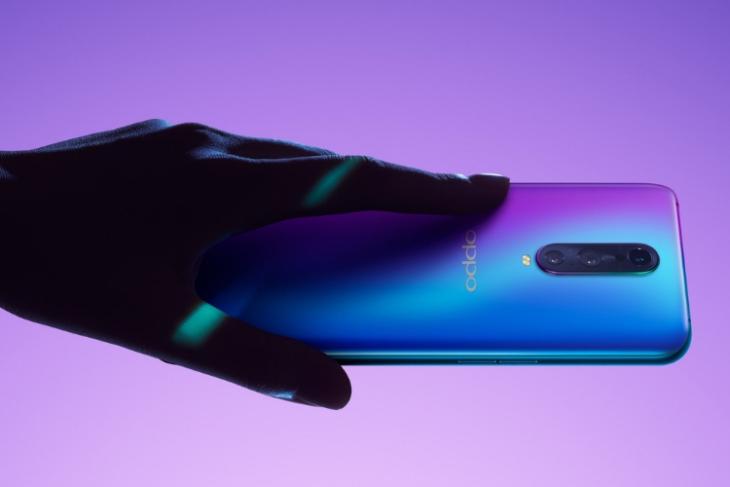 Today seems to be an exciting day for Oppo. After its sister company Realme announced this morning that it’ll be launching the budget Realme U1 in India later this month, Oppo has now teased the arrival of its coveted R-series in the country.

In an official tweet sent out by Oppo Mobile India, the company has attached a video with the silhouette of a new smartphone and the letter “R” in front of it. The tweet also carries the caption ‘Stay tuned! Something new is coming up. #OPPO R-Series.’

Stay tuned!
Something new is coming up. #OPPO R-Series. pic.twitter.com/2GQ1sG5FQP

While we do get to see a silhouette, the Chinese giant hasn’t doled out any hints for what device it’ll be launching in India. We expect it to be the Oppo R17 series, where the Neo variant could be a great addition to the company’s mid-range portfolio in India. 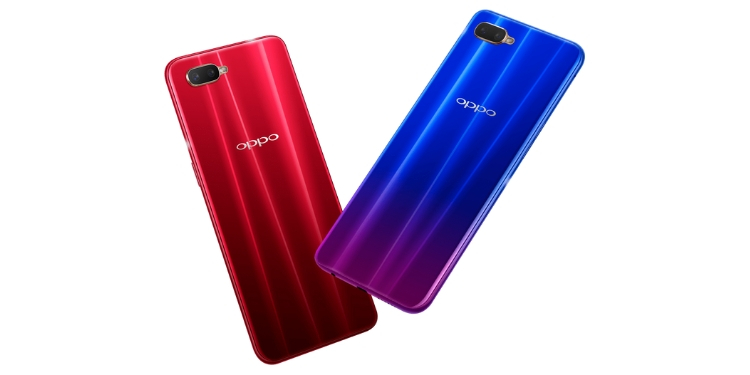 As for the optics department, the R17 Neo is backed by a dual-camera setup with a 16MP primary lens and a 2MP secondary lens. There’s also a 25MP selfie camera up front.

Turning our attention to this triple camera beauty right here, the Oppo R17 Pro sports the same 6.4-inch Full-HD+ AMOLED display (with Corning Gorilla Glass 6). If you think it’s a flagship, well, then you’re mistaken because it’s powered by the Snapdragon 710 chipset. It is paired with 8GB of RAM and 128GB of internal storage. 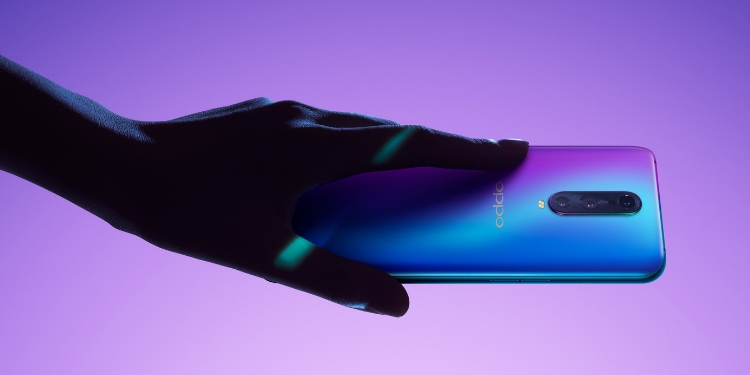 As for the optics department, this is where the R17 Pro gets super interesting. It includes a triple rear-camera setup with a 12MP + 20MP + TOF 3D stereo camera, offering an aperture of F1.5/F2.4+F2.6. There’s a 25MP selfie camera on board here as well.

So, are you excited for the launch of the company’s R-series in India? Let us know your thoughts in the comments below.