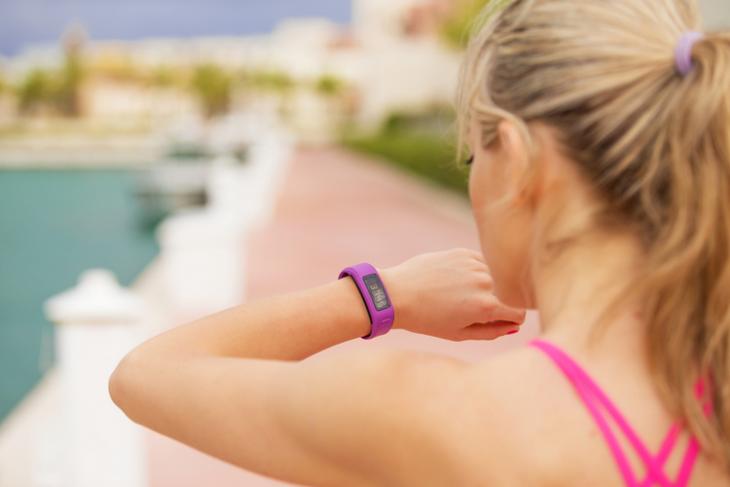 OnePlus may be working on a fitness band if latest online rumors are anything to go by. A tweet over the weekend from tipster @techauntyji hinted that the company might launch the device within the next few months. “For all of you who have a fitness band right now, darlings, or are planning to acquire one shortly, I have two words: never settle”, said the tweet.

For all of you who have a fitness band right now, darlings, or are planning to acquire one shortly, I have two words: never settle.

It’s worth reminding everybody that there’s no other info on this subject at this point, so it will be for the best if we took it with a pinch of salt right now. That’s especially true because rumors about a OnePlus smart wearable have been doing the rounds since as far back as in 2016. The company is believed to have starting working on a fitness tracker three years ago before shelving the project to focus on smartphones.

The news comes at a time when the wearables segment is going through a downturn, with most companies in the segment – barring Apple – struggling to reach mainstream consumers with differentiated offerings at affordable price-points. Fitbit, one of the biggest names in the sector, was recently bought by Google, after the company itself acquired Pebble in a $40 million deal back in 2016.

Given the state of the industry, it will be interesting to see if OnePlus will be able to succeed where others have failed miserably. While the news itself is yet to be verified, the company is slated to launch its OnePlus 8-series smartphones early next year, so it will be interesting to see if there will be any announcement about the rumored fitness band at the event. Either way, if this is for real, we should get info in the coming days.