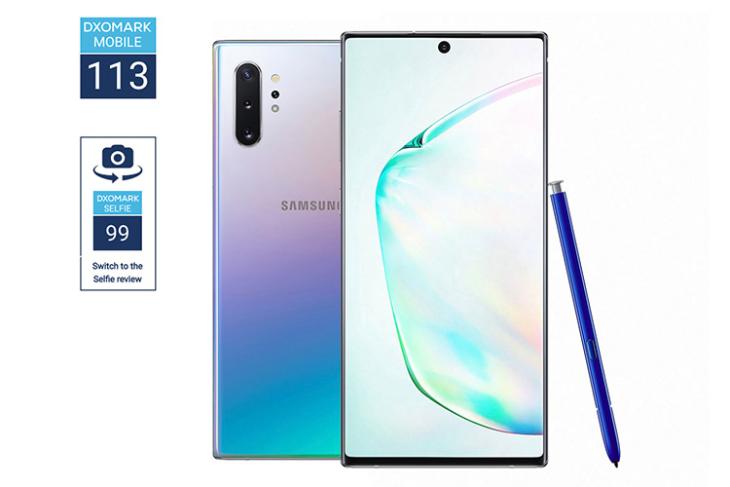 Samsung’s recently launched Galaxy Note 10 Plus is already setting records. The smartphone was recently tested by the folks over at DxOMark, and they gave it an average score of 113 points — that’s a single point higher than the P30 Pro, which scored 112 points on the DxOMark tests.

DxOMark tested the 5G variant of the Note 10 Plus which comes with a quad-camera set-up, including a 16MP ultra-wide-angle lens, a 12MP primary-lens, a 12MP telephoto lens, and a DepthVision camera.

Anyway, DxOMark observed that the Note 10 Plus 5G had fast and accurate autofocus, good bokeh capabilities, vivid colours, and great details in shots with flash on. Even in videos, DxO observed that the phone gets good details in indoor and outdoor videos while managing noise well in either situation. They also observed a good dynamic range, along with fast autofocus, and vivid colours on the Note 10 Plus 5G while shooting videos.

So for now, the Note 10 Plus 5G is the smartphone camera king according to DxOMark. However, it will have to compete against the iPhone 11, the Pixel 4, and the Mate 30 Pro, and I doubt it’ll be able to retain its position for long.